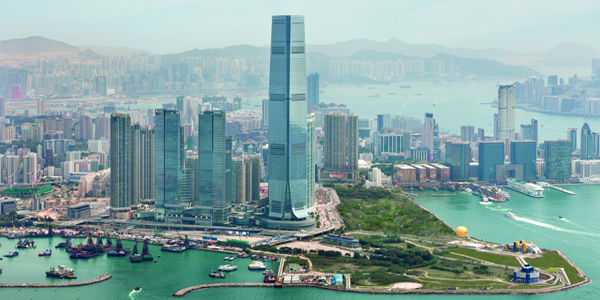 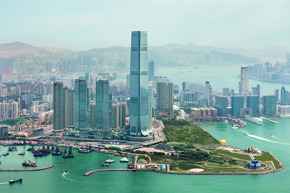 Analysts aren't sure as they ponder the 42 percent drop in Asian commercial and industrial real estate in the first quarter. Hong Kong was the exception.  Investments doubled in that market, according to Los Angeles-based CBRE.

CBRE speculates the Chinese Lunar New Year holiday may have dampened activity in the January to March period.  Strong sales activity in the second half of last year may have been a factor in slowing down activity so far this year, the report suggests.

Among notable trends, cross border investment flows declined during the first quarter.  Domestic investors took up a bigger share of the total transactions, accounting for around 86% of total investment volume.

In another report, SouFun Holdings, Ltd. (NYSE: SFUN), a leading real estate internet portal based in Beijing, notes residential land sales in major Chinese cities plunged 92 percent in the period from April 30 to May 6 of this year from the previous week.

At the same time, however, there was also some encouraging news in the Chinese real estate market.  For example, Chinese developer Evergrande Real Estate Group Ltd said contract sales in April totaled 8.19 billion yuan ($1.30 billion), up 103 percent from March. It exceeded the market expectation of up to 7.5 billion yuan.

Also encouraging was news from Henderson Land Development Co Ltd Chairman Lee Shau-kee.  He bought an additional 324,000 shares of the company for a total of about HK$14.31 million ($1.84 million) on May 2, raising his stake to 62.20 percent from 62.18 percent, according to an exchange disclosure.

On the positive side also was speculation in Hong Kong and Beijing that   London-based Barclays is seeking a mainland partner.  The investment banking venture would focus on China's fast-growing capital market and real estate opportunities.   Barclays is considering more than a dozen Chinese securities firms, including Chongqing-based Southwest Securities, according to the street talk.