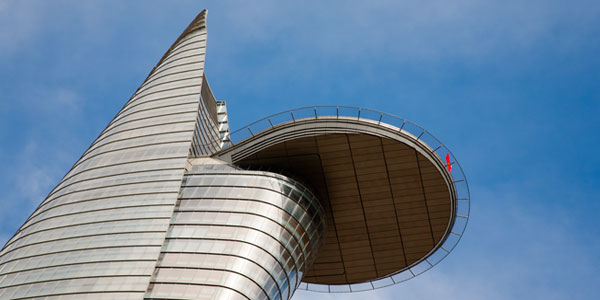 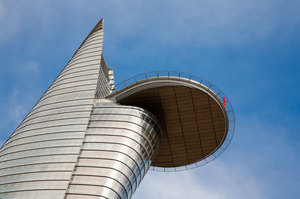 Real estate in Vietnam never has been a hot market for most Asia-Pacific investors. Players from Singapore and South Korea used to be the most visible property investors in Hanoi and Ho Chi Minh City.

Regardless of the global financial crisis, Vietnam still ranks fourth among the most attractive emerging markets to foreign investors, according to the Association of Foreign Investors in Real Estate (AFIRE).

Office buildings, residential sites and industrial properties are getting the attention of Japanese investors, according to recent economic research on the Asia-Pacific realm.

It was only a matter of time before Japanese investors entered the Vietnamese real estate arena after being involved for some time in that country's finance, communication and consumption markets.

The Becamex-Tokyu joint venture invests VND25 trillion, or $1.2 billion, to develop the project which covers 71 hectares (175 acres) in Binh Duong New City. The project will have space for entertainment, commerce and offices and 7,500 housing units.

Under the partnership, Tama Home will transfer advanced technology in property construction and construction management to the local partner. That strategy is expected to shorten building periods, reduce costs, improve product quality and increase profits.

With the combined stake of 88 percent in the joint venture, the Japanese companies and the local partner will invest $100 million in the 281-hectare (694 acres) industrial estate.

In property services, KMIX Corp., a Japanese private company, has bought a 45 percent stake in Huy Bao Company to penetrate the local high-rise building management and maintenance market.  KMIX did the deal after seeing a saturated property services market in most Japan areas.

Developers and investors in Vietnam, however, are not as overjoyed with 2011 results as the Japanese appear to be.  Most Vietnamese developers generally view their current real estate market in an ups-and-downs cycle, with no permanent stability.  That observation, however, doesn't bother most Japanese investors.