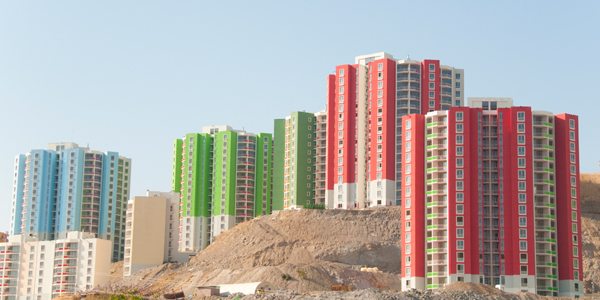 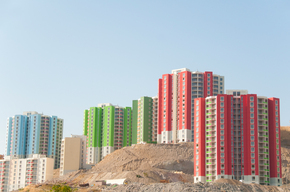 The republic of Turkey, with a population of 75 million in western Asia, wants to be a noticeable player in the world's real estate markets. The country's real estate growth plans are ambitions.

Turkey wants to attract up to $10 billion a year to its property market from investors in Europe, Asia and the oil-producing states around the Persian Gulf, including Iran, Iraq, Kuwait, Saudi Arabia, Bahrain, Qatar, the United Arab Emirates, and Oman.

Foreign ownership in Turkey has been eased and that is the incentive to grow the country's residential and commercial real estate markets. The Association of Real Estate Investment Trusts, also known as Gyoder in Turkey, is leading the charge.

In May of this year, the Turkish government abolished a rule that had banned foreigners from making property purchases in Turkey. The rule change clears the way for investors from about 180 countries to buy property in Turkey.

In its prepared statement, Gyoder said foreign-direct investment in Turkey's property market is expected to rise to $10 billion annually from the current $2.5 billion a year.

Gyoder noted that a government ruling this year to demolish and rebuild about 7.5 million houses erected in the wake of an earthquake that killed about 20,000 people in Turkey's western Marmara region in 1999, before construction laws were improved, will also open opportunities for investors and developers.