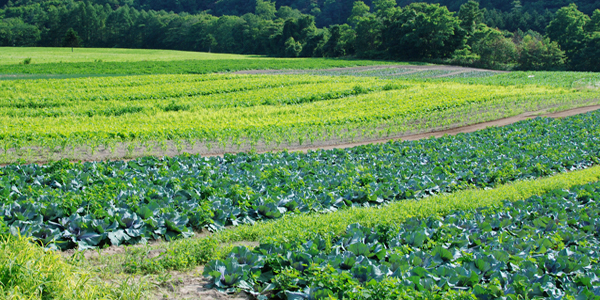 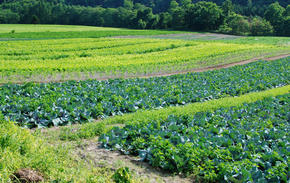 Shades of the Oklahoma land rush in the U.S. 123 years ago; that is what is happening today in the tiny Japanese farming town of Yuni (Pop. 5,900).

Situated on the northern island of Hokkaido, the town's elders have decided the only practical way to increase their population quickly is to offer residential-use land at prices nobody can refuse.

The price was set to coincide with the 120th anniversary of the town's founding.

France 24, an online division of Agence France-Press (AFP), reports about 200 potential buyers already are considering the offer. Many are from Tokyo where land is at a premium and houses are built in tight formation. The only catch is land buyers must build a home for their own use with three years of buying the plot.

A few foreigners also have shown interest. However, only Japanese nationals or foreigners with permanent residency in Japan are eligible to apply by the Aug. 31 registration deadline.

AFP reports rent and land prices in Japan's crowded cities remain among the highest in the world, despite deflationary declines and years of economic indifference by the government.