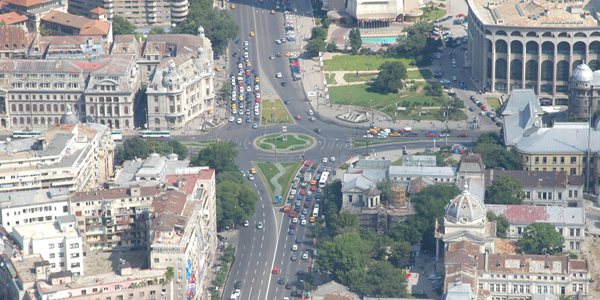 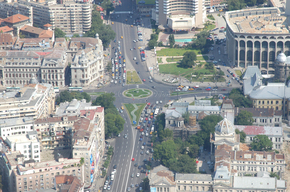 Commercial real estate transactions in Romania are almost nowhere to be seen. CB Richard Ellis reports two first-half deals were valued at EUR 55 million ($70.3 million U.S.) That valuation was the lowest in Romania in the past six years.

The two transactions were the sale of the Nokia plant in Cluj to household producer Deâ€ Longhi, and theTimisoara-based City Business Center compound, acquired by the South African-registered investment fund NEPI.

Romania still remains an attractive market in terms of real estate transactions but the lack of financing and the Euro zone turmoil "have raised the investment risk and quelled investment appetite," reports The Diplomat Media Group in Bucharest .

In the Central and Eastern Europe (CEE) region, Russia and Poland registered the highest investment volume.

Office segment yields in Romania stabilized to 8 percent, while retail notched up 8.75 percent for commercial centers and 10.25 percent for storehouses, according to CBRE.

By comparison, in Warsaw, prime yields in office are at 6.25 percent, while on the industrial segment the figure is 7 percent. Retail in the Polish capital has an estimated prime yield of 6 percent. Similar values are registered in Prague and Budapest.