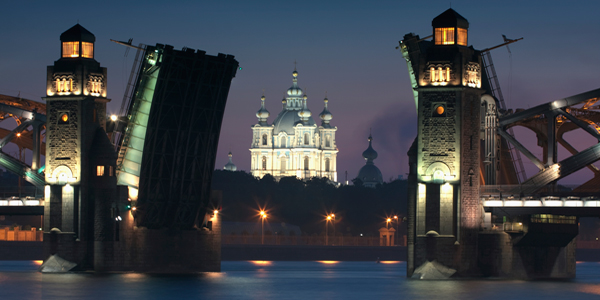 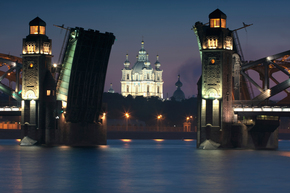 Fresh from a speculated multi-million-dollar fund closing in Brazil, Houston-TX-based Hines has announced it has closed its Hines Russia and Poland Fund.

This is the fourth Hines fund formed to invest in Russia and Poland.

Hines manages more than $2.billion of property assets in the combined countries. Those assets include $1.25 billion owned or controlled by Hines and its affiliates as of Dec. 31, 2011.

The fund plans to invest about 80 percent of its capital in Russia and 20 percent in Poland. The money is coming to the fund from financial institutions, sovereign wealth funds, pensions, trusts and other institutional investors from Europe, Asia and the United States.

The fund has already allocated equity to three new retail projects in Russia: outlet mall developments in St. Petersburg and Moscow, and a big-box retail development in Moscow. The fund will also consider investing in office, industrial and residential properties.

Hines has operated in the Russian and Polish markets since 1992 and 1996, respectively. The company has 250 employees in Russia and 42 in Poland.

President and CEO Jeff Hines believes those numbers give his company a competitive advantage in Russia and Poland.

A recent Real Capital Analytics report on capital trends in Europe states Russia and Poland were among the few nations, along with France, Norway, Sweden, Denmark, Finland and Iceland, to show year-over-year gains in transactions during the first quarter.

Transaction volumes in the quarter were $1.73 billion in Russia and $1.29 billion in Poland.

The Outlet Village Belaya Dacha, in Moscow, which will be completed in July 2012, is another fund development project.