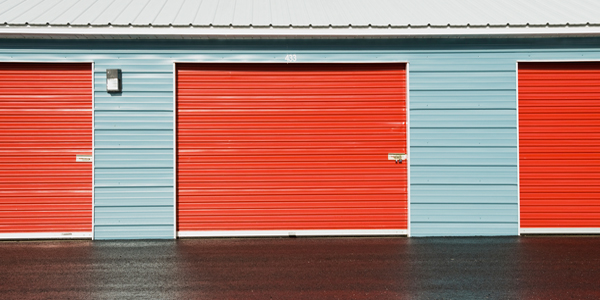 South African supermarket chain Shoprite (JSE: SHPJ)  is gambling $205 million on new property development in Nigeria, one of the poorest nations on the globe. The company states it plans to open nine new stores in Nigeria by mid-2013, bringing its total in that country to 13.  The publicly traded Johannesburg-based company says it also plans 21 new stores in Angola, another poor South African nation.

The acquisition was Carmel's second in New York City where average apartment rents continue to be among the highest in the U.S.  The building has about 144,000 square feet of residential space and 8,902 square feet of retail.

Daniel Messing and Steven Forkosh, son of developer Alex Forkosh, closed the deal for Forkosh Development. Messing and Forkosh are principals in Portman Realty, an 18-month-old brokerage in the Soho district. The transaction was Portman's largest since it was founded.

New York City-based Greystone Funding Corp. has originated $72.7 million in financing for two multifamily housing projects in NYC.  The first property, a 224-unit building, received about $40 million of loan proceeds. That amount included an undisclosed amount of cash-out to the owner.  The second property, a 152-unit building, received $32.7 million, also with cash-out to the sponsor.

""More and more property owners are starting to recognize the distinct value that HUD-insured financing can provide to their portfolio - even in New York City where owners have long relied on five-year to 10-year bank financing."

The facility will provide direct connections for airport, train and bus passengers, as well as for rental car customers and bicyclists.

The work also entails construction of an elevated 1,100-foot-long moving walkway which will transport rental car customers and rail and bus passengers between the transportation center and airport terminal.

PCCP LLC, a private New York City-based equity firm, has provided $66 million to recapitalize a Hilton Hotel near the Baltimore Washington International Airport and Justison Landing, a multifamily project along the Christina riverfront in Wilmington, DE.

Qatar Prime Minister Sheik Hamad bin Jassim bin Jaber Al-Thani has purchased the 22,000-square-fot, five-floor townhouse owned by RTR Realty president Aby  Rosen at 22 East 71st St. in New York City for $47 million. The property, one of the largest in Manhattan, was listed for $75 million in 2008.

The secret transaction was closed without a broker. The sheik had previously tried to purchase two other townhouses but was turned down because he had two wives and an entourage of 24 personal aides, according to published media reports.

Coconut Grove, FL-based Banyan Street Partners has purchased the six-story, 238,238-square-foot Tower 101 at 101 NE Third Ave. in Fort Lauderdale, FL for $28.7 million or about $120 per square foot. Sabadell United Bank of Sabadell, Spain, provided a $20.9 million loan or the acquisition. The building is reported to be 68 percent leased.