Thai Billionaire Walks Away with $1.6 Billion in Cash in Big Brewery Deal


Thailand's business community is still buzzing over reclusive Thai billionaire Charoen Sirivadhanabhakdi's decision to drop his $7.2 billion bid for full control of Asia Pacific Breweries Ltd. and allow Heineken NV to proceed with its $4.5 billion bid for the largest brewery in Southeast Asia.

The billionaire owns a 30% stake in the joint venture of Asia Pacific Breweries and Fraser & Neave Ltd.  His $7.5 billion bid was for all of Fraser & Neave. When Heineken closes the deal at year end, the Thai billionaire will receive $1.6 billion in cash from dividend payouts on his 30% stake, according to Bloomberg. 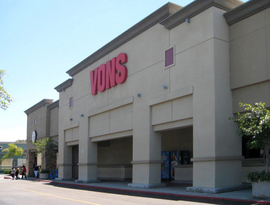 With the acquisition of  Balboa Mesa, Regency said it owns 69 properties in California, including 10 retail centers totaling 1.5 million square feet in the San Diego market. Balboa Mesa is anchored by a 42,247-square-foot Vons supermarket, a 77,000-square-foot Kohl's department store and a 24,000-square-foot CVS pharmacy. 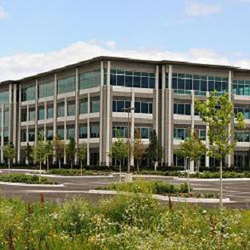 The building is 100 percent, triple-net leased to Sysmex American Inc. as its North and South American headquarters, according to the Chicago office of HFF which brokered the transaction and arranged financing for the buyer.  The lease is guaranteed by Sysmex Corp., a Japan-based company principally engaged in the health care business. The company is publicly traded on the Tokyo Stock Exchange (TYO: 6869.T) 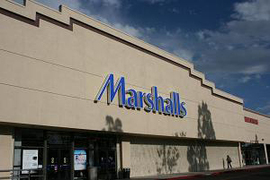 The Los Angeles, CA office of HFF has arranged a $27.6 million refinancing loan for Torrance Promenade, a 269,000-square-foot, 99 percent least retail power center in Torrance, CA.  HFF didn't disclose the name of the life insurance company that provided the loan to the borrower, KIR Torrance LP.

Argentine billionaire Eduardo Elsztain has invested $25 million in Tel Aviv-based IDB Holding Corp., saving the Israeli conglomerate from reported imminent bankruptcy, according to the Jersusalem Post. Esztain is also reported to have an option to increase his stake in the company by 30 percent by the end of the year. That new stake will cost the Argentine $75 million.

Nochi Dankner is the majority owner of IDB, one of the largest holding companies in Israel. Besides real estate assets, IDB's portfolio includes stakes in Cellcom, a mobile phone company; Shufersal, a supermarket chain and the Maariv newspaper.