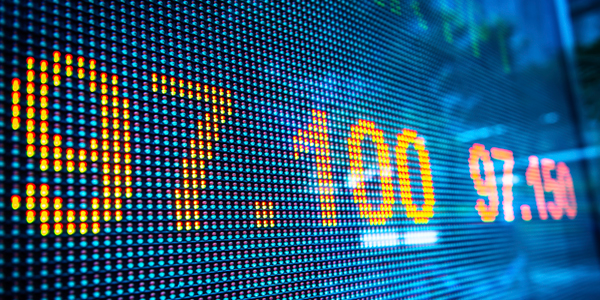 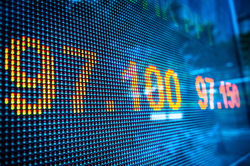 According to the most recent data compiled by the German Funds Association BVI, investors seeking safe havens, placed about 2.6 billion euros into open-ended German real estate funds in the first eight months of this year.  That volume is three times greater than total investments made in the same 2011 period. 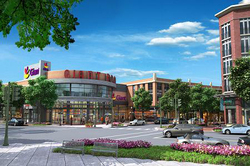 Northwestern Mutual of Milwaukee, WI has loaned a joint venture $91 million for the construction and permanent financing of Cathedral Commons, a planned 264,272-square-foot mixed-use development in the Cathedral Heights neighborhood of Washington, DC.

The JV partners are The Bozzuto Group of Washington, DC and Giant of Maryland, a supermarket chain owned by an international retailing group based in The Netherlands.

The Washington office of HFF, which brokered the loan, says the retail portion of the property being  leased by H&R Retail is 60 percent pre-leased and will be anchored by a 56,000-square-foot Giant Food grocery store.  The fixed-rate financing has to be paid off within 13 years. 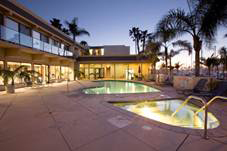 Archstone of Englewood, CO has acquired the Bay Club Apartments and Marina, a landmark property in the heart of Marina Del Ray, CA.  Archstone paid Decron Properties Corp. of Los Angeles $43.95 million for the 167,000-square-foot complex which includes 205 apartments, 207 boat slips and 11 end ties. The property sits on a leasehold from Los Angeles County.

Institutional Property Advisors, a company owned by Encino, CA-based Marcus & Millichap Realty Investment Services, brokered the transaction. Decron president and CEO David J. Nagel said in a prepared statement by IPA, "The Bay Club has been a crown jewel in our multifamily residential portfolio for many years. But at the same time, selling it now made a lot of sense for our investors."


Soho Pad in Manhattan Sold for $624 Per Square Foot 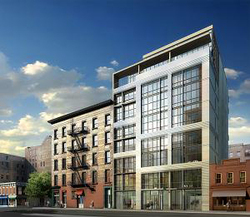 A 61,416-square-foot vacant lot, about 1½ acres, has sold for $38.35 million or about $624.43 per square foot in the Soho neighborhood of Downtown Manhattan.  One acre equals 43,560 square feet.  New York City-based DDG Partners bought the parcel from a subsidiary of Lehman Brothers Holdings Inc. The New York City office of HFF brokered the transaction.

HFF says DDG plans to develop two buildings housing 24 condominiums and ground-floor retail. The project will be at 325-329 West Broadway and 23-25 Wooster Street, between Grand and Canal Streets in Downtown Manhattan. The site at one time housed four commercial buildings, one of them a factory making Tootsie Rolls, a popular chocolate-based confection.

"Soho has some of the strongest buyer demand of any neighborhood in Manhattan and this development undoubtedly will appeal to a broad array of condo purchasers," HFF senior managing director Andrew Scandalios said in a news release.