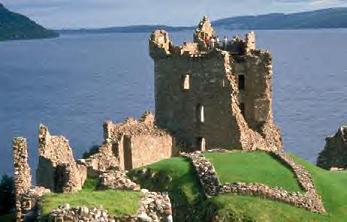 Prices in the United Kingdom fell by 4% year-on-year in the third quarter, while international prices fell by 3%.

But the weakening pound, together with slight increases in European rates, meant that some continental hotels cost 30% more for UK holiday makers. 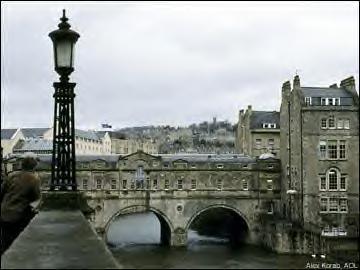 "Price falls across the UK mean that there are currently great deals to be had, as more affordable accommodation is on offer," says David Roche, president of Hotels.com Worldwide.

And it wasn't just the UK where prices fell. Global rates were driven down by an average 5% price fall in the U.S, with rates in Las Vegas falling by 20%.

In fact, because rates in Europe actually rose in the third quarter, they ended up paying considerably more. In some cases, this was as much as a third more.

"However, European prices are starting to come down and there is likely to be an increasing number of good deals," says Roche.

The Hotels.com Hotel Price Index is based on prices paid by customers at 68,000 hotels across 12,500 locations around the world.