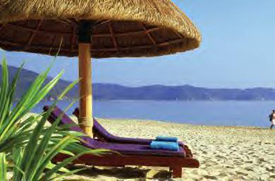 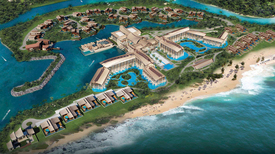 The White Plains, NY-based company today announced plans with separate Chinese partners for five new properties, bringing its roster in China to 52, unmatched by any other worldwide competitor.

Frits Van Paasschen, President and Chief Executive Officer of Starwood, says, "Focused on opening the right properties in the right places with the right partners, Starwood remains on track with plans to double its footprint in China by 2011 with 50 hotels in the pipeline."

In 2009, the company will open more than 10 high caliber, best-in-class hotels throughout China, including Le Meridien Xiamen, The Westin Nanjing, Sheraton Qingdao and Four Points by Sheraton Guangzhou.

"China is home to the largest number of our hotels outside of North America, and more importantly, it comprises the largest portion of our pipeline outside of the United States."As a point of perspective, within two years, we expect to have a presence in Shanghai that rivals our existing footprint in New York City, where we have a strong representation of more than a dozen hotels and growing."