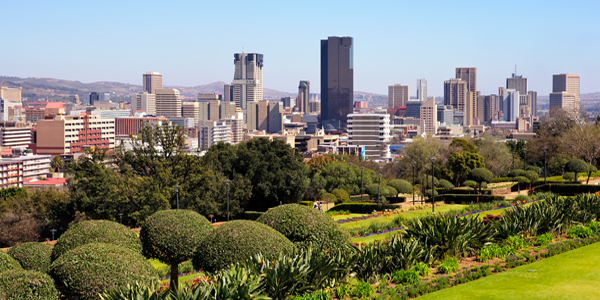 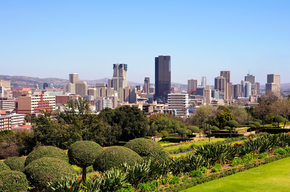 A South African finance firm and a well-known developer are partnering in developing Tiny Town Phase II, expected to be a landmark retail and residential complex when completed in 2014, even though the retail component will be on the small side at first.

Tiny Town Phase II is in the town planning phase, while Cambridge Shopping Center is under construction and will be completed by the end of February 2013, according to Ken Reynolds, regional executive, Nedbank Corporate Property Finance.

"Tiny Town Phase II has a close proximity to the official seat of the South African government, which is likely to make the development a highly sought-after address when it is formally marketed in a year's time," says Reynolds in a news release.

The project is also near the Pretoria National Zoo, the largest of its kind in South Africa.  Demand is already growing for new housing and modern retail facilities in that area, according to the developer, 79-year-old Jeffrey Wapnick, Managing Director of Octodec.

"There is a taxi rank directly west of Bloed Street Mall and in this part of the Pretoria CBD there is a huge demand for retail space due to the high pedestrian and commuter volume," says Reynolds.

The retail component of Tiny Town is directly located across the road from the Bloed Street Mall and will be anchored by Cambridge Foods, a part of the Massmart Group. Cambridge Foods has signed a 10 year lease.

Some existing tenants will be retained and the anchor will occupy about 61% of the total GLA while contributing about 38% of the total gross income.  The other national tenant is Cash Crusaders.

"Tiny Town Phase II is a new development that offers 116 new residential units and represents an unusual residential leasing opportunity on the doorstep of the Union Buildings," comments Reynolds.

"Octodec's aim to transform vacant space to a desirable lettable (rentable) condition with refurbishments and upgrades has resulted in the overall strengthening of our portfolio with more sought-after buildings," says Jeffrey Wapnick, Managing Director of Octodec.

"This has increased tenancies and rental growth "We are seeing positive performance across the portfolio, which continues to deliver sustainable distribution growth for investors," he adds.

According to media reports, Tiny Town was built in 1929 as an artist's colony with 14 units in a medium density development with a communal park-like garden. The dilapidated 'village' was rehabilitated in 2009 to satisfy 21st century requirements as well as the changing character of the area, with respect to history and context.