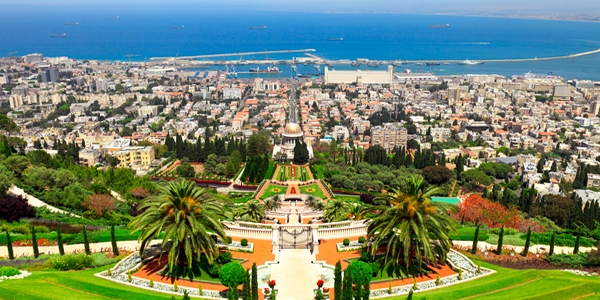 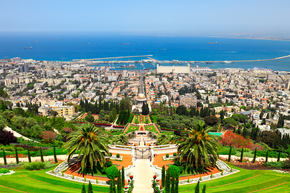 Better than expected economic growth is fueling a rise in house prices and stronger property demand in Israel these days.  Despite daily fears of violence and security threats from area militia groups, the real estate markets in the 8,500-square-mile Middle East country are prospering, according to various media and analyst reports.

Still, there is a shortage of affordable housing while rents in established neighborhoods are rising.

Israelis are spending more on consumer goods at the same time as the country's export business is growing.  Those two factors are considered crucial to the real estate market health in the small country.  With an estimated population of only eight million, Israel, in land size, is just a little smaller than New Jersey's 8,700-square-miles.

Qrayot Haifa saw the highest house price increase during the year with prices rising by 22.7%. It was followed by the Northern district (15.4%) and Haifa (6.4%).

Tel Aviv's housing market suffers the most whenever the country is forced to fight off security threats. For example, with the Israel-Hezbollah war, which erupted in July 2006, house prices fell 12.6% from the first quarter to the fourth quarter of 2006.

In contrast, the Southern district, not as involved as the northern sector in the conflict, registered an 8.9% price increase over the same period.

Property prices in other districts have partially recovered since the fight with Hezbollah ceased at the end of 2006. For example, Tel Aviv recorded the highest house price rise of 22.37% year on year in 2007. The national average price also rose by 4.9% over the same period.