Vacation News » Cockburn Town Edition | By WPJ Staff | January 24, 2020 9:00 AM ET
Signup for Our Weekly Newsletter »
The Caribbean island chain of the Turks and Caicos has long been admired among travelers for its laid-back atmosphere, picture-perfect white sand beaches and crystal-clear calm waters, but it has stayed under-the-radar for second homebuyers.

Now, thanks to visits from celebrities like Drake and the Kardashian family, plus Bruce Willis selling his home on Parrot Cay Island for a record $27 million, the islands are getting recognized by discerning investors as a luxury destination and ideal place to do business in a glamorous way like never before.

Unlike other Caribbean islands, Turks and Caicos is revered for its stable public and private sectors, solid airlift from major U.S. hubs and lack of restriction on foreign investment, making it a wise option for those looking to invest in real estate outside of the United States. Aside from this, the islands have had a tremendous year in terms of development and sales. According to Sotheby's Turks and Caicos's Q3 2019 market report, the real estate market after three quarters is up 16% over last year in $ volume to $241,145,500. This dollar amount is more than the market did in all of 2017.

"Seeing the islands bounce back so quickly from 2017 is a true testament to how resilient Turks and Caicos is. Buyers can be confident in their investment knowing the islands are financially and governmentally sound," remarks Mark Durliat, CEO of Grace Bay Resorts, who is currently developing a luxury residential resort on the northern coast of Providenciales called Rock House.

In Turks and Caicos, there is solid but not overheated demand, with long-term lifestyle purchasers and a handful of investors targeting a longer horizon--a sign of a healthy market. Average home prices are rising rapidly, up 30% over last year from $692,469 to $903,167. Developers are responding to this demand with projects that go beyond single-family homes, which have traditionally reigned supreme here, like residential resort Rock House and The Ritz-Carlton Residences, Grace Bay. Rock House will be the first residential resort tucked into the rugged, untouched limestone cliffs of Providenciales' north shore. Emulating the idyllic seaside towns found in the South of France, Capri and elsewhere on the Mediterranean coast, Rock House will feature 37 studio suites, one- and two-bedroom cottages ranging from 631 to 1,907 square feet and priced from $700,000 to $1.995 million in phase 1.

Mr. Durliat further say, "buyers have never had more choice, and there is no better time to invest in real estate in Turks and Caicos than now." 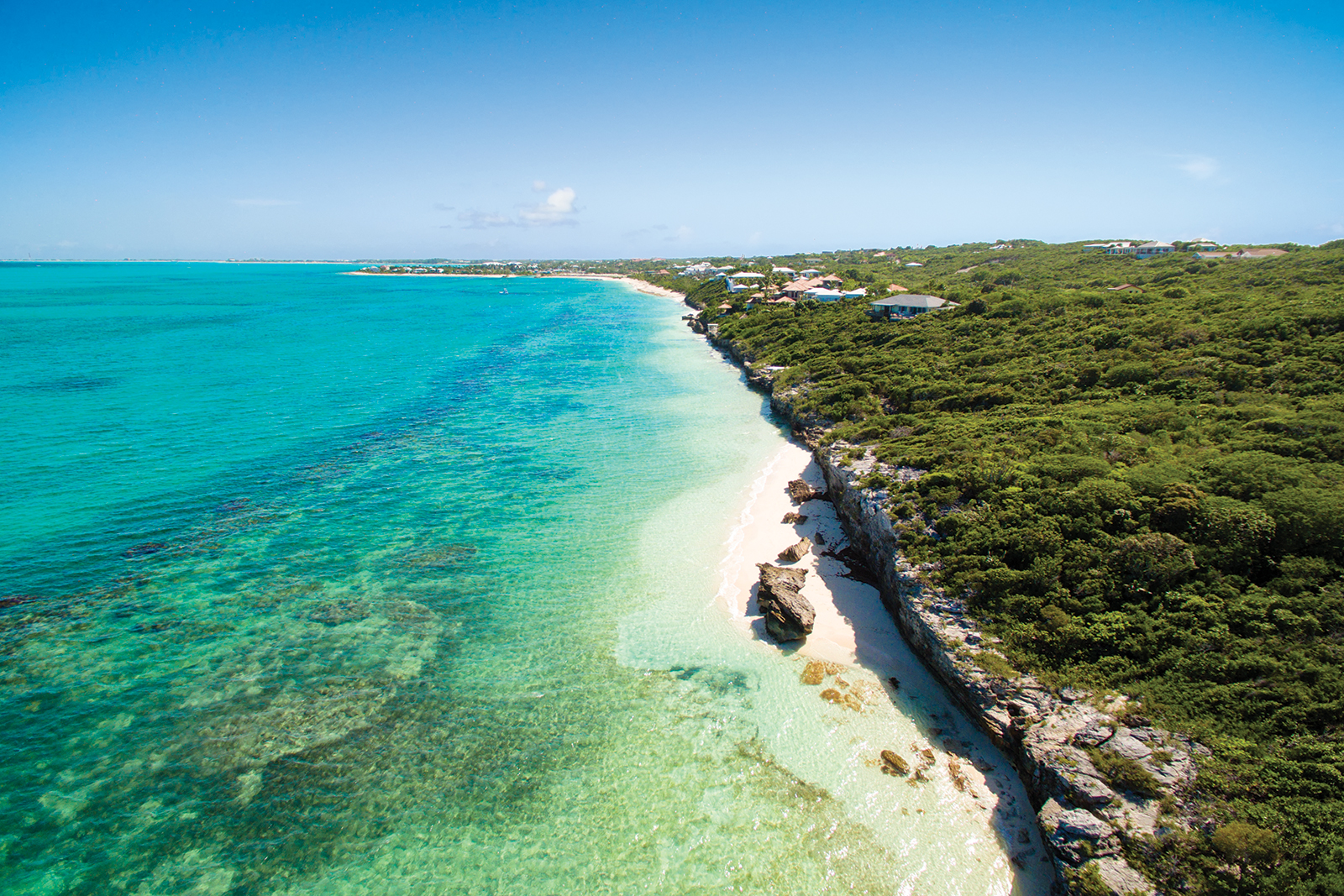