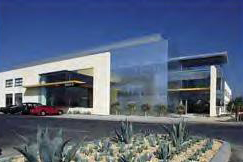 Santa Monica's office market is heating up, like the sun and the sand surrounding this California seaside municipality.

Santa Monica's office-vacancy rate fell to 11.5% in the fourth quarter, from 14.3% in the same period a year earlier, according to recent data from Grubb & Ellis Co.

At the same time, vacancies for overall Los Angeles County remained at a recessionary peak of 17%.

Why is Santa Monica, a city of 84,000 residents, playing a starring role in the Southern California office market? 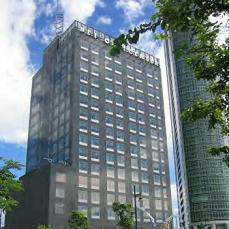 Nationally, the office market began to recover in 2010, with the U.S. vacancy rate dipping to 17.7% in the fourth quarter from the recession's peak of 17.9% in both the first and second quarters, according to Grubb & Ellis.  In 2009's fourth quarter, the rate was 17.4%.

A number of other markets outperformed the overall market.

In the San Francisco Bay area, Palo Alto's office vacancy rate of 9.9% in the fourth quarter was lower than those of most other cities, including San Francisco's 15.5%.Palo Alto is home to fast-growing tech firms.

Modest price increases are being reported in some of these markets, including in Santa Monica, where asking rents for the most-expensive spaces rose 0.5% to $3.26 a square foot in the fourth quarter, from $3.07 a year earlier.

The most-expensive rents for Los Angeles County fell 1% over the same time. Santa Monica rents had fallen by about one-half since 2007.