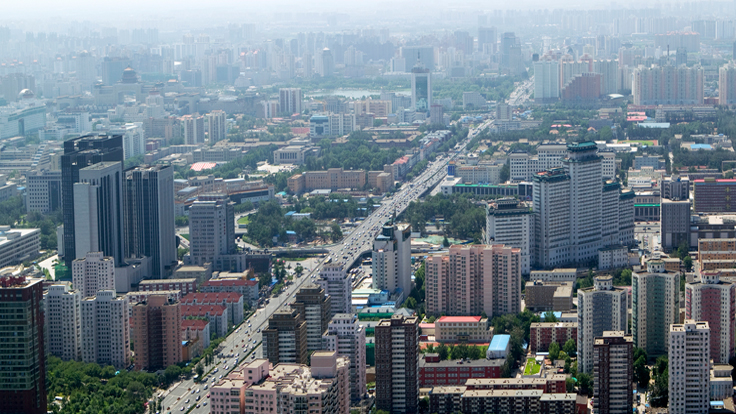 
China home prices are quickly rising again, raising concerns that efforts to cool the market are not working.

In China's 10 biggest cities average home prices rose 1.5 percent on the month and were 12 percent higher than a year ago, CREIS added.

Buyers may be responding to an impression that many local governments are already starting to relax restrictions and that prices will rise even higher.

"It's increasingly less likely that we'll see new tightening measures in the property market, and investors and homebuyers are returning to the market and pushing up prices because of the limited supply," Huang Zhijian, chief analyst at Shanghai Uwin Real Estate Information Services Co., told China Daily.