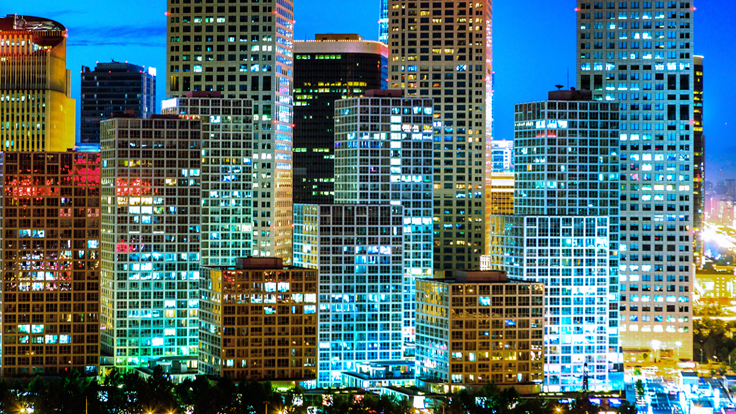 
China home prices continued to rise in July, despite government efforts to dampen the market, according to two new surveys.

Home prices in 100 of China's cities were 7.9 percent higher from a year earlier, after a 0.87 percent rise in July, according to data compiled by China Real Estate Index System, an affiliate of online property information firm Soufun Holdings. Prices were up 7.4 percent year-on-year in June, the firm reports.

The July increase was the biggest jump since December, suggesting buyers are no longer as concerned about the government measures and tightening credit.

"The risk of an economic downtrend is getting more attention, so expectations for tighter property controls and monetary policy are fading," CREIS said in a statement.

Meanwhile a newly-released poll of 288 cities by real estate services company E-House China found prices up 11 percent in July from a year earlier, after posting a 10.5 percent increase in June. Prices were up 0.8 percent from June, the firm said.

The biggest home price increases came in the largest cities, CREIS said. In China's 10 most expensive cities, including Beijing and Shanghai, average prices were up 1.3 percent for the month and 11 percent on the year, CREIS said.

"This shows that the housing price gap [has widened] further between major and smaller cities," Jinsong Du, an analyst at Credit Suisse, told Dow Jones. "This should continue to prevent the central government from implementing nationwide housing measures in the near term."

Prices have increased for 14 straight months, according to the CREIS study.

Official state data on housing prices is due later this month.