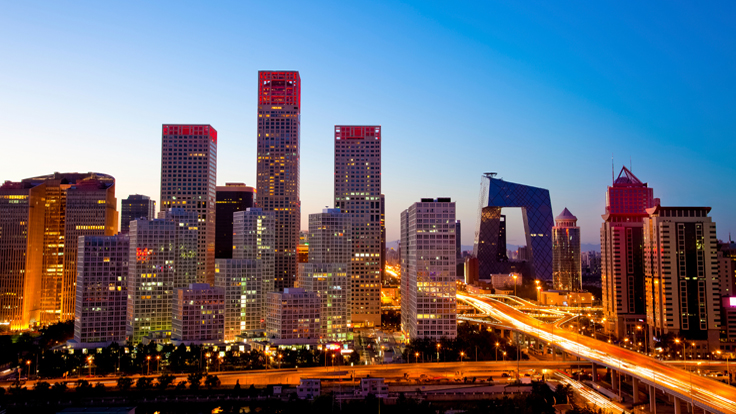 In October, home prices for newly constructed homes increased in 69 of the 70 cities tracked by the government, according to the National Bureau of Statistics. New home prices rose 21 percent in Guangzhou, compared to last year; 20 percent in Shenzhen; 18 percent in Shanghai and 16 percent in Beijing.

Prices in the country's four major cities increased the most since January 2011, after months of posting year-over-year gains.

The increase in home sales and prices is largely driven by the belief that property is still viewed as one of the best investment options, analysts say. China's campaign to cool the market centered on reducing financing for buyers while limiting the number of homes people could buy.

However, in recent months the national government has shied away from further curbs which could stunt economic growth.

Responding to the continued increases, cities have introduced their own tightening measures in the past month. Shanghai increased the minimum down payment for second homes from 60 to 70 percent.

"The flurry of new measures from the cities at least send a message to the market that home-price gains have exceeded the government's bottom line," China Real Estate Information Corp. said in a report, before the new home prices were released. "That will, to some extent, affect developers' mentality at pricing, and slow price increases towards the end of the year."

The new city measures seem to be having an effect. National new home prices increased 0.6 percent in October, compared to September's 0.7 percent increase.

Guangzhou, now the only of the four major cities that has not introduced new property curbs, will likely follow suit, according to Zheshang Securities Co.