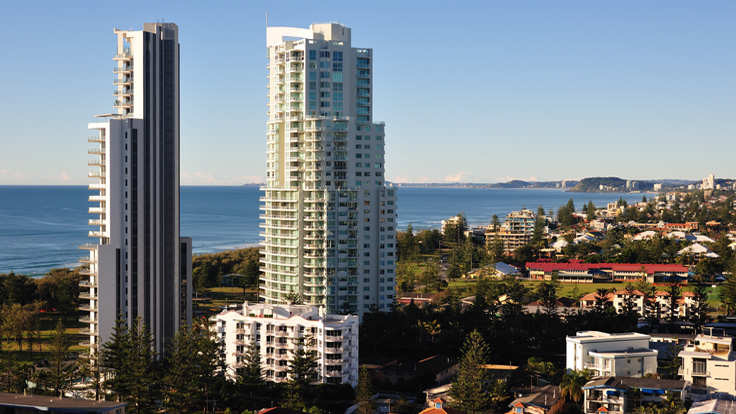 
Property professionals in Australia say the number of foreign buyers focused on new property has doubled in the last two years, with Queensland and Victoria reporting the most activity.

A survey by the National Australia Bank found property activity in the new property market was about 13 percent of total demand in the second quarter, up from 5 to 6 percent in 2011, NAB reports. The figure was up to 20 percent in Queensland and 14.1 percent in Victoria, which "remain the choice locations for foreign investors."

Asian investors, primarily from China, have been the key drivers, according to the Foreign Investment Review Board.

"A number of factors are driving Chinese investment into Australian property, including initiatives to curb real estate speculation in China, diversification for Chinese property investors and immigration potential," NAB reports.

Both foreign and domestic investors are focusing on property in new developments, the survey found.

"This most likely reflects factors such as bigger tax depreciation benefits associated with new property, potential savings from buying off the plan and stricter rules for foreigners looking to buy established property in Australia," NAB says.