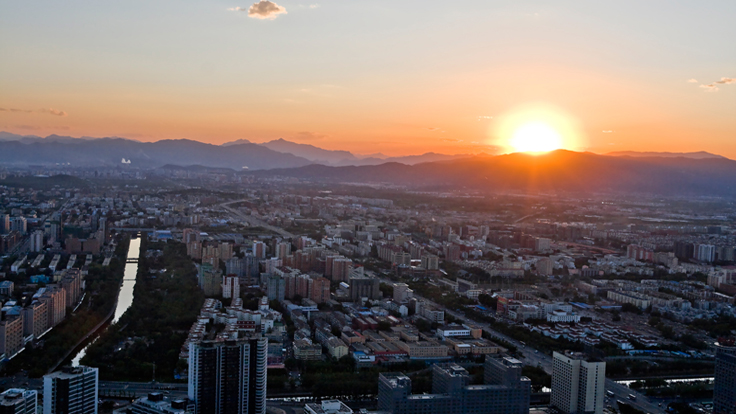 Forum Partners Plans to Sell in Japan, Buy in China


At a time that many property investors say they see a newly open window of opportunity to invest in Japan, real estate finance company Forum Partners is instead selling there and repositioning itself to jump into investments in China. That's a contrarian play at a time China is set to see its slowest rate of economic growth since 1999.

The company is using the surge in optimism over Japan's prospects under Prime Minister Shinzo Abe to sell down some of its positions there, which were almost exclusively in Grade B assets or debt to back Grade B commercial projects.

"Abenomics is still in the works," Gregory Wells, the head of the Asia team at Forum Partners, says. "With the change in sentiment and slight uptick in value, we saw that as a great opportunity to take some profits off the table."

Forum Partners is currently putting its third Asia fund to work, the $375 million Fund III, which has just under $200 million of "dry powder" left to invest. All told, the company has just under $1 billion in its three Asia funds.

China could well account for 40 percent of the company's entire investment volume, worldwide, in the next few years, according to founder and Morgan Stanley real-estate veteran Russell Platt.

It is reducing its holdings in Japan by about $150 million, leaving it with just $30 million left in Japan. It is building its China positions up from about $50 million but that is set to increase substantially.

Generally, the company does not take stand-alone equity positions in companies or projects and instead provides structured debt such as mezzanine investment or convertible bonds, that help capitalize developers or reposition them but still ensures downside protection for Forum Partners.

Platt founded Forum Partners in 2002. Wells, who spent time with the proprietary real-estate arms of Morgan Stanley and Deutsche Bank, joined the company to head its Asia business in March 2013.

Chinese growth slowed to 7.8 percent last year and is expected to decline further in 2014, to around 7.5 percent. However, Wells believes there will be more innovation and higher-end business done in China to offset any declines in the country's low-cost manufacturing.

"To my mind you can't say seven percent growth is gloomy, on a big base as well," Wells says. "You'll see China become more efficient and move up the value-add ladder as you go."

The current crackdown on alternative "grey market" financing in China, targeting trusts, and the pressure being placed by the central government on regional governments to reduce their debt presents an opportunity for Forum Partners to step in where the traditional methods of financing China's property industry are drying up.