A company in India is building residential property developments with a focus on nurturing children's abilities and talents, offering special facilities and celebrity-coaching on site in activities ranging from tennis to personality and leadership skills. 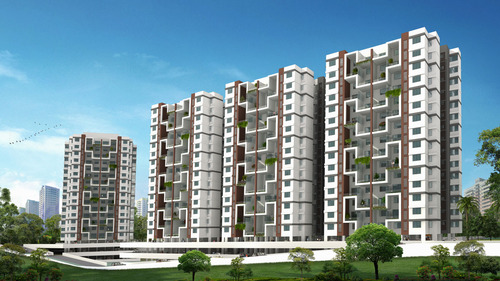 The concept, called "ChildCentric Homes", has been launched by a Gera Developments, an Indian developer.

The Indian property market has suffered a slowdown in demand over the past two years amid a decline in the country's economic growth and high interest rates, prompting developers to come up with innovative ways of attracting buyers.

"Along with an array of amenities that ensure the child's holistic development, it is a never before seen proposition in the residential real estate space," said Rohit Gera, the managing director of Gera Developments. "It creates more time for children by eliminating travel time to and from various classes and helps reduce the stress in the lives of the parents and allays child safety concerns since facilities are available on campus. There's this whole new aspirational young India."

The developer has signed up an array of celebrities to provide coaching. These include Shankar Mahadevan, who is an award-winning Indian singer and composer, and Viswanathan Anand, a former world chess champion, and Mahesh Bhupati, a professional Indian tennis player and the first Indian to win a Grand Slam tournament. Training will also be offered in dance and arts, among other activities, while personality development will take place under the Dale Carnegie brand.

The first projects under the initiative are being built in the Indian cities of Pune and Bangalore. Gera is also aiming to have a development under this scheme in Goa.

"People of the previous generation were told by their parents that they could be anything as long as they became a doctor or an engineer," Mr Gera said. "Whereas this current generation believes and feels that they just want to give their kids opportunities so the kids can be whatever they choose to be." 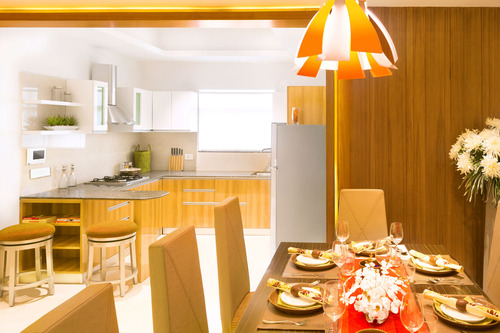 He explained that the residential developments had to be new-build because facilities such as modern dance studios, large swimming pools, and international standard tennis courts would have to be provided.

"In the meanwhile, while we're constructing the project, we'll conduct parenting workshops for those who have already purchased with us, things like that, so that the child-centric experience will start being enjoyed by them as soon as they've purchased," said Mr Gera. 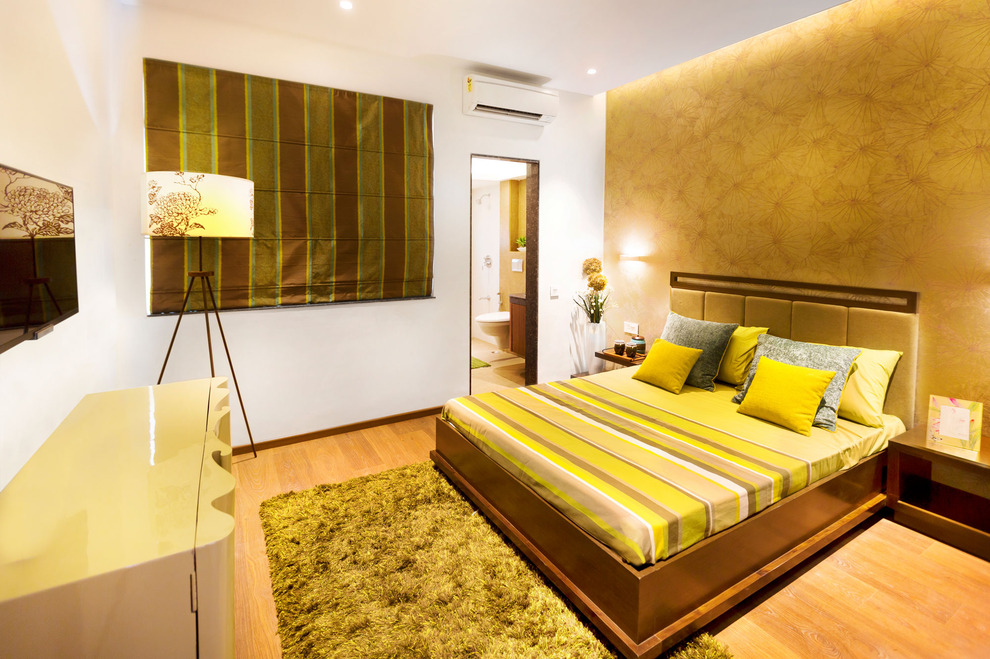