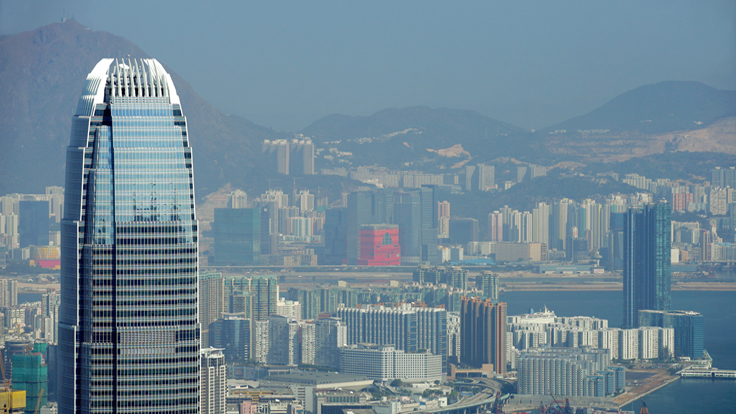 
A house labeled as "haunted" could translate into savings for buyers in Hong Kong.

Properties where horrific incidents have occurred -- anything from a natural death or suicide to murder -- are often priced from 10 to 30 percent below market, according to an interesting, some might say disturbing, report from CNN. The homes are listed as hongza, a Cantonese word which translates into "calamity house," although it could also mean "haunted," in the context of Hong Kong property.

Since Chinese buyers are often superstitious and wary of homes with a dark past, making the hongza designation an important property term. Hong Kong real estate agents are required to disclose any information that could affect a property's value, and this is causing problems in the market, CNN reports. 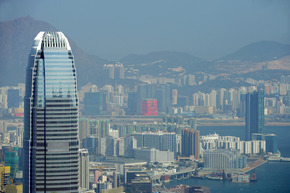 Hong Kong's haunted house market is mostly controlled by online databases that list homes with the hongza designation. But the Web sites, such as the popular hk-compass.com, often don't list specific addresses, which means a hongza listing might affect the values of surrounding homes and, in some cases, entire neighborhoods, according to CNN.

"I think they should make it clear, they should not just state the entire floor as haunted," Patrick Fong, an apartment owner on the same floor as a hongza apartment, told CNN.

The Web sites are unregulated and the government has shown a reluctance to step in to the issue.  The government will not get involved if "they don't think they can handle [the situation] right now," Hong Kong Polytechnic University professor Eddie Hui told CNN.

The responsibility falls to agents, who must inform clients of a hongza designation. In a recent court case, a judge found in favor of a client who sued an agent, charging they didn't tell him of a property's haunted past before the purchase.

"If an estate agent acting for a purchaser knows, or ought to have known of the occurrence of a tragic incident in a property, and knew or ought reasonably to have known that this would materially affect the value of the property, that agent would owe a duty to alert its client to that fact," judge Benjamin Yu said in the judgement.  Following a murder or suicide, a property's value could drop by as much as 25 to 30 percent, Mr. Yu added.