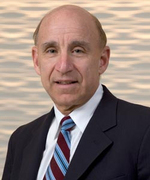 According to Cushman & Wakefield's Office Space Across the World 2012 report, Russia's capital Moscow experienced a steep increase in prime office rents in 2011, making it the fastest-growing location in Europe. A lack of construction activity caused by economic uncertainty has seen supply levels ease in Moscow and in a growing number of markets across the globe. 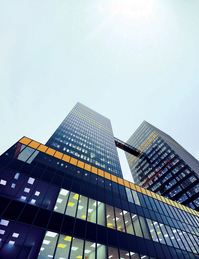 For the fastest-growing markets, demand also improved. A rental uplift of 41% in Moscow made it the second fastest-growing city in the world - in terms of prime office rents - behind Beijing which saw a 75% jump. It also resulted in the city taking fourth position in the top 10 most expensive office locations in the world ranking, up from seventh position last year.

Mark Pollitt, Head of Moscow Office Agency at Cushman & Wakefield, said, "The outlook for 2012 remains positive, following a strong close to a number of deals in Q4 2011. Demand is driven from Russian businesses, especially from the IT and Telecoms sectors, making strategic expansion and consolidation decisions. Demand for the most expensive prime buildings could be more subdued this year with a possible delay in decision-making for international companies."

Office markets in Europe's principal cities held up well in 2011, with an overall increase of 2% across the continent. The Nordic countries performed particularly strongly aside from parts of Denmark. Prime office rents in Stockholm's Birger Jarls Gatan district rose by 9.5% in 2011, making it the fourth fastest-growing location in Europe. This was followed by Gothenburg's CBD submarkets where rents increased by 9%. In Norway, rents in Oslo were up 15% and in Helsinki, Finland there was a rental uplift of 12%.

Magnus Lange, Managing Partner - Stockholm, Cushman & Wakefield, commented, "The most important factor behind the rental growth in the Nordic markets is the strength of the general business climate. Companies in the most office-intensive sectors, such as banks, law firms and accounting companies, are profitable and expanding. In central Stockholm, a low level of new construction in recent years has limited the availability of modern space in the inner city, which has also played a key role driving rents." 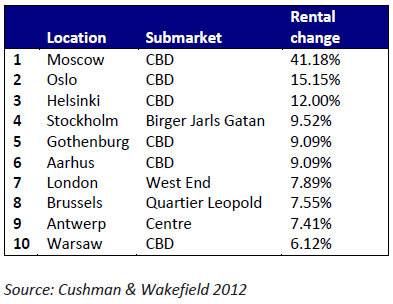 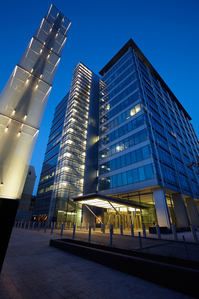 The only Western European countries which recorded a rental fall in 2011 were the so-called "PIIGS" countries. Portugal registered a drop in prime office rents in Lisbon (-3%), while there was a rental decline of -10% in Dublin's International Financial Services Centre. In Greece, rents in Athens dropped by -14%, and in Spain, there were rental declines in Madrid (-4%) and in Barcelona (-5%). In mild contrast, Milan in Italy fared slightly better with a -2% drop.

James Meikle, Head of Office Space Milan at Cushman & Wakefield in 2011, said, "Despite continued economic and political uncertainty in Italy, the Milan leasing market for Grade A space performed relatively well during 2011. This was mainly driven by a relatively high number of larger (>5,000 sqm) transactions, where corporations have taken new space; usually as part of a larger consolidation or rationalisation exercise. Incentive packages on offer, especially to the larger tenants, increased. We see this trend continuing during 2012 although it should be noted that the gap between prime and secondary space is widening with poorer quality assets finding it increasingly difficult to attract the limited demand."

Rio de Janeiro dropped in the top 10 most expensive global office locations ranking, to 8th position from 4th with a rental decline of -8%. However, despite this decline, prime rents in other parts of the city have continued to move up over the year. It falls behind New York, now the most costly city in the Americas. This is in contrast to Rio de Janeiro's performance last year in which it saw a rise in prime CBD office rents of 47%. Overall, prime office rents in Brazil rose by 13% in 2011 and across the Americas, by 3%. 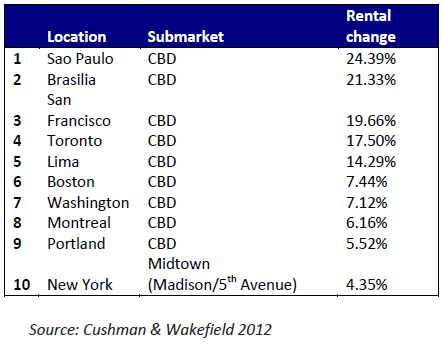 Asia-Pacific recorded the steepest regional prime office rental increases in 2011 with Beijing experiencing the highest jump in rents globally (75%). Hong Kong maintained its position as the most expensive office location in the world for the second year running, with Tokyo in third. 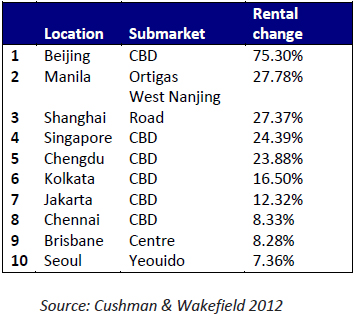 Barrie David of the European Research Group, "Recovery has stalled but not been derailed by economic turbulence. Owing to the supply situation, the second half of the year should see an increase in location decisions being made. In the short term, parts of North America may recover quickly, but the 'Gateway Cities' across the world will remain in an undersupplied position."