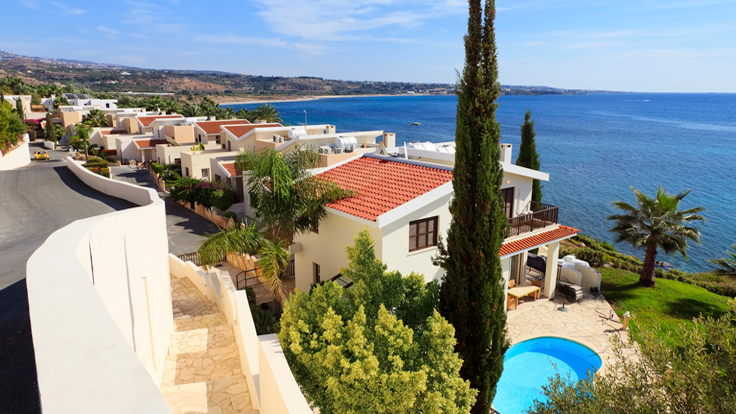 
Hundreds of British investors who purchased property in Cyprus with Swiss franc mortgages are preparing to head to court this autumn, in a case that highlights the risks associated with foreign currency mortgages.

The owners are arguing they were not fully advised of the significance or the risks of having a mortgage in a foreign currency. When the Swiss franc strengthened against the British pound their mortgage payments rose dramatically.

"The cases all arise from off-plan property bought between 2004 and 2008 often sight unseen through a 'one-stop-shop' with a group of developers, financial advisors and estate agents working together," says Neil Heaney chief executive of property investment recovery firm Judicare, which is representing more than 200 clients.

Swiss franc denominated mortgages were commonly used to purchase property in several European countries, as borrowers looked to take advantage of Switzerland's low interest rates. However as Europe slid towards recession in 2008, confidence in the franc caused it to strengthen significantly,

In Cyprus owners were left with properties valued far below the purchase price and mortgage repayments that were rising dramatically due to the rise of the franc. In some cases, their property was never built and they face the threat of litigation from U.K. banks determined to recoup outstanding mortgage repayments.

"There can be advantages to currency mortgages but the one thing that should always be fully understood is the risk due to fluctuations in the exchange rate," says Andy Scott of foreign exchange brokers HIFX.

A swing in currency exchange rates can benefit a buyer, but market fluctuations are a constant danger, Mr. Scott says.
"Those who took out Swiss franc mortgages when rates were low are one group who are now unfortunately suffering," Mr. Scott told WPC News. "The key is to always consider risk versus rewards."

Lawyers for the Cyprus buyers claim that the purchases were handled improperly and should be declared void.  Buyers often didn't see the property or even visit Cyprus before buying property, they say.

In their absence, their sales were handled using a Power of Attorney, which the lawyers argue was "not obtained or implemented correctly." In order to be valid the power of attorney that buyers sign must be ratified by the certifying officer to say he knows the client or has seen clear identification, according to Stylianos Christoforou, a Cypriot lawyer employed by Judicare to handle these cases.

The first cases in Cyprus are due to come to court in mid-October, the lawyers say.