German banks intend to invest hundreds of millions of euros in Dutch rented housing, according to a Capital Value survey among 40 of Germany's largest banks. Half of the banks surveyed have indicated that they are planning to allocate a larger portion of their budget for financing Dutch residential investments over the coming years. Stable rents and attractive returns are cited as the main reasons for these decisions. In addition, the higher demand for financing in the Netherlands and the increased competition and available capital on the German finance market, play an important part.

Budgets will be expanded in the coming years 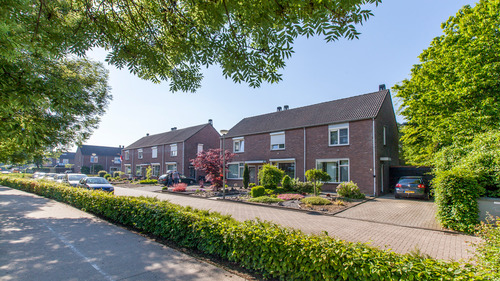 Half of the banks surveyed have indicated that they are planning to allocate a larger portion of their budget for financing Dutch residential investments over the coming years. Of the banks surveyed, 40% are already active in the Dutch property market. Over the past few years, they have gained experience in financing offices and retail properties. Of these banks, 22% already have experience in financing Dutch rented homes.

According to Thijs de Graaf, researcher at Capital Value, "The growing interest shown by German banks and other international financiers confirms that the international capital market is naturally sensitive to cyclical trends. International banks significantly scaled back their financing activities during the financial crisis. Now that the residential investment market is picking up and the available capital is increasing, we will be seeing a return of these parties to the Dutch market."

A preference for higher volumes

Most German banks are prepared to finance portfolios worth several hundreds of millions of euros. On average, the minimum amount per loan is between 15 and 20 million euros. For this reason, the banks' services are aimed at institutional parties and high-net-worth private investors. A number of parties, particularly the newcomers to the market, are also prepared to finance smaller volumes. Dutch banks have traditionally always been quite active in this segment too. 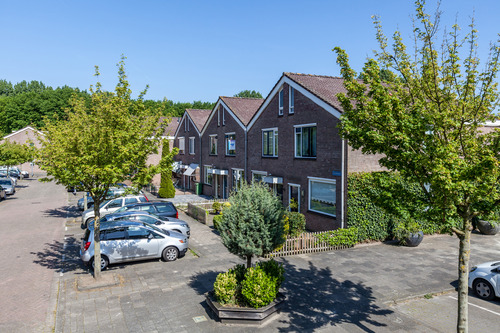 The growing interest from German banks is also due to an increase in the available capital on the financing market. The Pfandbrief system used in Germany ensures that a large amount of capital is available to the banks at relatively low interest rates. The system also ensures that German banks can offer financing under very favourable conditions. Figures reveal that the number of Pfandbrief loans for Dutch investments has increased in recent years (source: VDP Statistics, 2012-2013).

A preference for apartments, in particular newly built properties at primary locations

The banks surveyed which were interested in Dutch rented homes have indicated that they have a strong preference for financing apartments. Unlike the Dutch rented housing market, the German rented housing market consists mainly of apartments, so German banks have much greater knowledge of this type of product. The banks also indicate that they have a preference for either newly built properties, or recently built properties (of no more than five years old), in particular.

The reasons for this preference have to do with the sustainable nature of the investment and the corresponding relatively low maintenance costs. Banks prefer to finance residential investments at primary locations such the Randstad conurbation or other urban areas that have a tight or growing rental market. German banks' financing preferences are therefore in keeping with international investors' preferences. Recent transactions that have involved German financiers and where the buyer was an international party have also shown this.

Financing of at least 50% 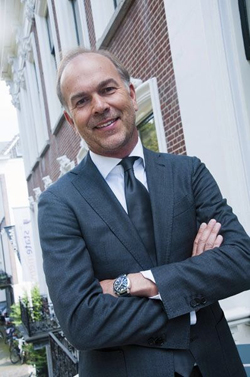 German banks have indicated that they are almost always willing to finance more than 50% of the overall investment (loan-to-value ratio, or LTV). On average, a German bank would be willing to provide a maximum loan-to-value of 68% of the investment for properties at primary locations. The LTV ratio for secondary locations is much lower with an average maximum LTV of 60%.

According to Director of Capital Value, Marijn Snijders, "I'm pleased to see that, in addition to Dutch banks, German banks are also showing confidence in the Dutch housing investment market. The low DSCR (Debt Service Coverage Ratio) requirement of banks reflects this confidence. We already noticed more interest from Dutch banks over the past few years. The financing market is becoming increasingly more diverse. The reason is a growing interest from Anglo-Saxon financiers, in addition to interest from German financiers. This growing interest and the increase in the available capital will lead to lower interest rates."