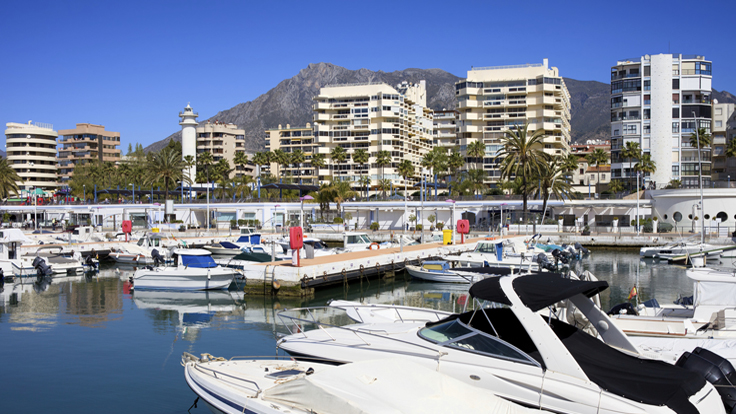 In Spain, an End to Historic Corruption Trial


The final chapter is closing on one of the most notorious scandals to rock the Spanish property industry.

A judge last week sentenced 53 people to jail on various charges of bribery, fraud and money laundering, all stemming from the corrupt development process in Marbella, the coastal city known for its seaside mansions, yacht-studded harbor and popularity with Arab sheiks. The convicted included two former mayors, town hall employees, lawyers and developers.

The largest sentence of 11 years was issued to former town planner Juan Antonio Roca, who was also fined 240 million euros ($326 million). While working as an urban planning adviser, Mr. Roca lived like a king, with large estates, a sting of fighting bulls and his own stable of thoroughbred horses.

Marbella was one of many Spanish cities to succumb to greed and corruption during the property boom. With developers racing to build new golf communities and hillside retreats, politicians and bureaucrats around the country were taking hundreds of millions in euros to fast-track projects, ignoring any pretense of legality.

When the market crashed a million new homes stood empty, including dozens of projects approved illegally.

In Marbella, the scale of the graft and payoffs was so large, the participation so widespread, the jet set hot spot quickly became the national symbol of corrupt development. In an unprecedented step, the federal government stepped in and dissolved the local government, sending a clear message.

According to the criminal case, the corruption in the Marbella real estate industry dated to the 1990s, when Jesus Gil, the former president of the Atletico Madrid football club, served as mayor. Mr. Gil died in 2004. The system of fraud and bribery generated more than €690 million ($936 million), prosecutors estimated, but that may be low.

The scandal was made extra sensational by the locale, which involved rich and famous from around the world. Officials wanted to question actor Sean Connery about this history of his house. A home owned by Antonio Banderas faced demolition.

More than 90 people were originally charged; 43 were cleared. Some local pundits are complaining that the sentences for those convicted were too light. Prosecutors asked for 30 years for Mr. Roca, who has already been in prison for several years.