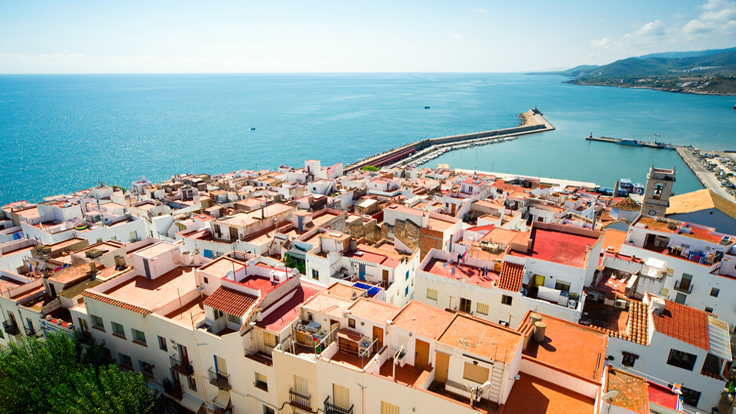 
Housing prices in Spain are down 12 percent from a year ago after a 0.8 percent drop in the second quarter, according to the latest data from the Instituto Nacional de Estadística (National Statistics Institute).

Since mid-2007, the cost of property across Spain, including new and second-hand housing, has dropped by 36.7 percent, INE figures shows.

But the quarterly drop in the Housing Price Index was the smallest drop since the fourth quarter of 2010, raising hopes that the days of steep price drops may be over.

But Spain is struggling with an over-supply of homes. At the height of the downturn, there were as many as 1 million empty houses, according to industry estimates.

"I don't think prices are going to rise again soon, as we've seen in Britain, because here we still have an enormous stock overhang," Mr. Lopez told Reuters. "For every person buying, there's 10 selling. Prices will remain stable for three or years until that balance returns."

In the first quarter prices fell 6.6 percent from the previous quarter; overall prices are down 7.3 percent in the first half of the year.

In the second quarter prices fell in all of the autonomous regions except País Vasco, where prices were up 1.9 percent and Comunidad de Madrid, where prices rose a slight 0.2 percent.