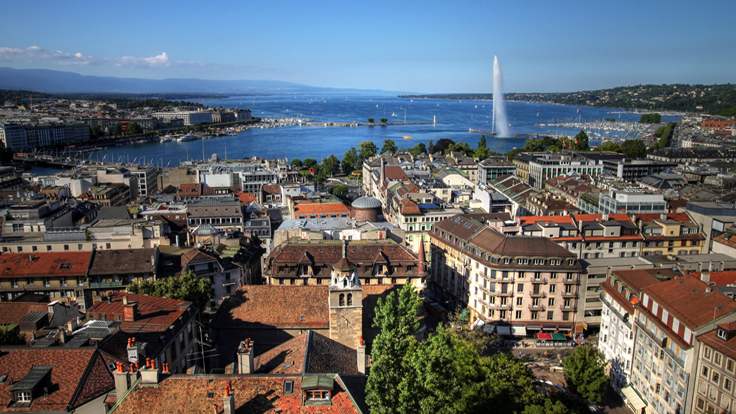 The Swiss government is increasing the amount of capital banks must hold against the mortgages they extend to buyers in an effort to cool the housing market.

With the new rule, the Swiss National Bank will require lenders to hold two percent against mortgage risk-weighted assets. This is double the 1 percent the banks were required to hold in October last year.

"The SNB has concluded the sustained strong increase in mortgage loans and the prices of Swiss residential properties has caused the imbalances to become even greater in the current low interest-rate environment," the Swiss Federal cabinet said in a statement.

The central bank is tightening the lending from banks as a result of rising home prices, especially in prime residential markets such as Zurich and Geneva. The previous requirement did not keep prices from climbing.

Mortgage rates will likely continue at the near zero level set by the central bank in an effort to lessen the appeal of the Swiss franc and help the economy.

The higher buffer, effective starting June 30, will not do much to stop home price gains, analysts say.

"The measures will probably add 5 to 10 basis points to the cost of a five-year mortgage," Matthias Holzhey, a property analyst at UBS AG, Switzerland's biggest bank, told The Wall Street Journal. "I doubt they will stop the upward house-price trend."