Holyfield Estate May Be Auctioned

(ATLANTA, GA) - Former heavyweight champion Evander Holyfield, whose Atlanta home has been in foreclosure, now faces a court date on Oct. 22 that could lead to some jail time. 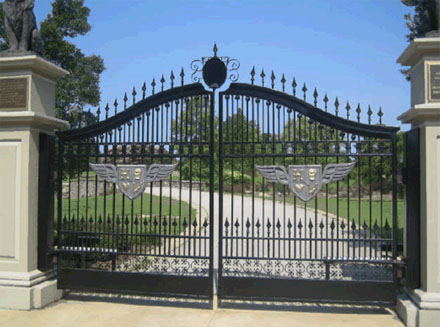 "We intend to ask the court to require him to comply with these terms or be incarcerated," said Randall M. Kessler of Kessler, Schwarz & Solomiany, P.C., which represents the mother of one of Holyfield's children.

The terms stipulate that Holyfield must pay certain legal fees, fund an education trust and provide child support for one of his children. Holyfield, 45, has at least nine. 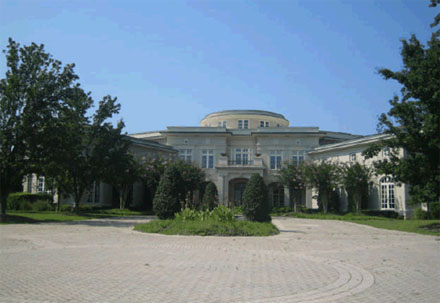 Holyfield, who calls himself "The Real Deal," also has failed to pay a Utah consulting company more than $500,000 in landscaping the boxer's 235-acre estate in suburban Atlanta. The estate may be auctioned to the highest bidder for cash. It is reported to have cost in excess of $30 million when built between 1994 and 1999 and is thought to be worth about $20 million.

On Evander Holyfield Highway, the estate has a 54,000-square-foot home with 109 rooms, including 17 bathrooms, three kitchens and a two-lane bowling alley. Known as Villa Vittoriosa, it is the largest single-family home in Fayette County. 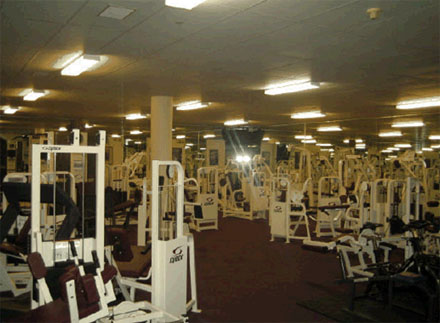 Holyfield's financial woes seem to be common in boxing despite the sizable sums that can be made. Holyfield, the only four-time heavyweight champion, has made millions of dollars during his 24-year career, including an estimated $34 million for the bout, called the "Bite Fight," with Mike Tyson in 1997, when Tyson was disqualified for biting off a piece of Holyfield's ear. Tyson had two memorable fights with Holyfield. 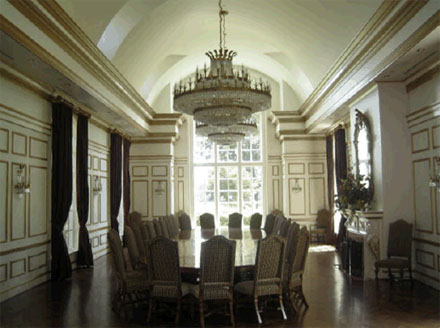 "The Real Deal" has resisted retiring, but he hasn't earned a lot in recent years, and he lost a decision to Sultan Ibragimov in Moscow for the WBO (World Boxing Organization) title.

For its size, Holyfield's estate shows only a few signs of neglect. The grounds have been well maintained. Among the features of "Villa Vittoriosa," built for Holyfield, are indoor and outdoor pools, an indoor racquetball court, a media room, a recording studio, a theater with seating for 20, an indoor gym, a dining room that seats 36, a softball stadium with a lighted scoreboard, a sand volleyball court, tennis courts, and wooded hiking trails. It has two lakes stocked for fishing. 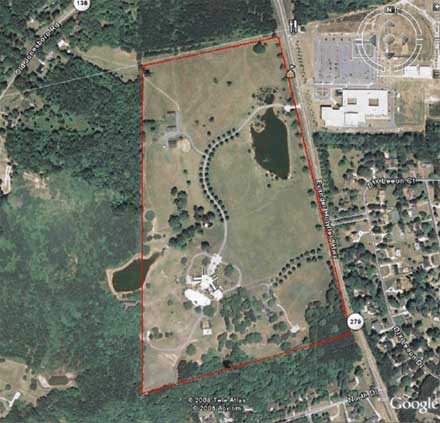