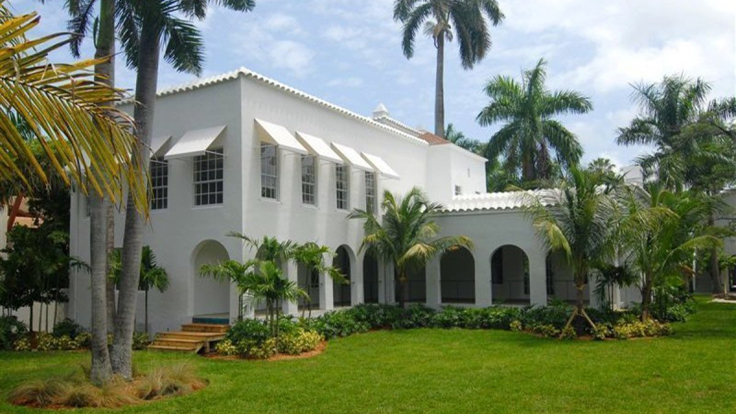 
Al Capone's former Palm Island estate sold for $7.43 million, after undergoing several renovations and spending a year on the market.

Known for infamous crime sprees in Chicago, the Brooklyn native mob boss moved to Miami and purchased the 30,000-square-foot property for $40,000 in cash from Clarence Busch of the Anheuser-Busch family in 1928, according to NBC News. 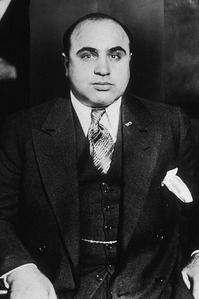 Capone went on to build a large 30-by-60-feet pool, looking to have the biggest pool in the area. He also built the two-story cabana pool house, the guest house and a wall to guard the house, NBC News reports.

The 1922 Spanish-style house at 93 Palm Avenue is reportedly where Capone masterminded the Valentine's Day Massacre, according to Real Deal.

After a stint in federal prison in the 1930s for tax evasion, Capone returned to Miami where he could enjoy his mansion. The 6,077-square-foot, two-story, home features seven bedrooms with 100 feet of Biscayne Bay frontage. "Reminiscent of a fabulous boutique hotel...the pool, its cabana and private sandy beach area overlook Hibiscus Island and Biscayne Bay," according to Realtor.com

Capone lived in the house until his death in 1947. Since then the home has passed through a couple of owners and undergone several renovations while maintaining its "old Cuba, Havana style," NBC reported.

The new owners of the Mediterranean highly-profiled mansion have not been reported. The property was sold for $5.65 million in 2011, according to Zillow. 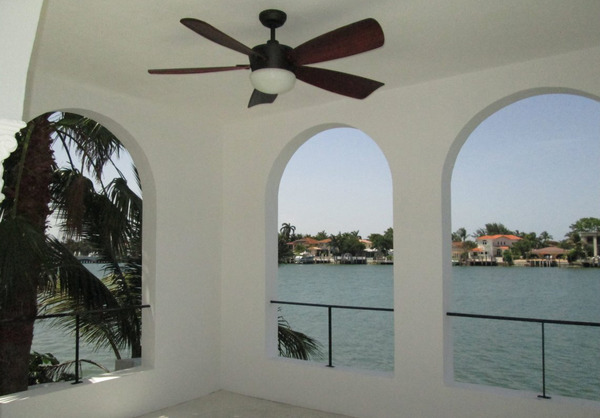 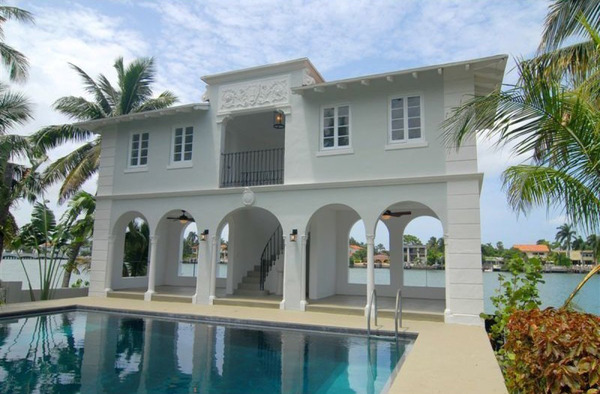 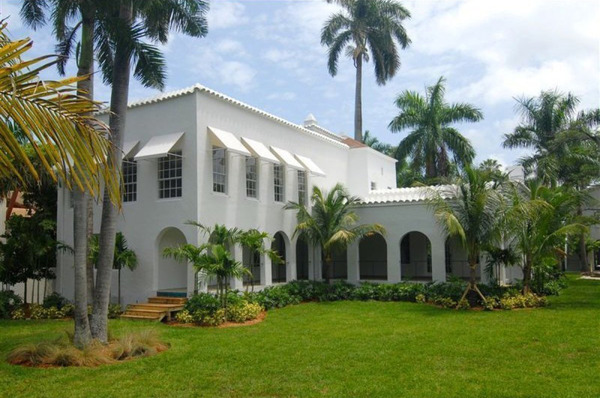 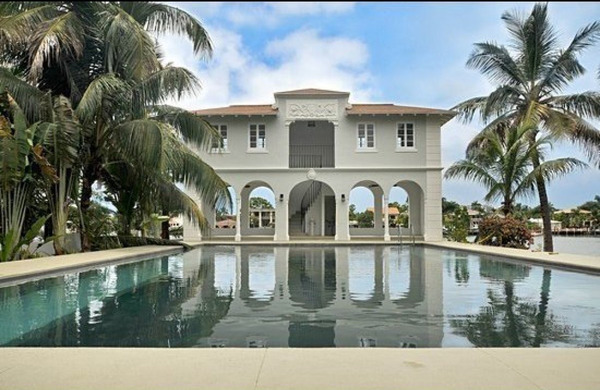