Shoe mogul Steve Madden has listed his New York City townhouse for $8.99 million. Known for high-end footwear, Mr. Madden paid a combined $7.7 million for the four individual units that make up the 6,000-square foot home, according to the New York Observer.

Dating back to 1860, the landmark townhouse in the East 73rd Street Historic District is one of "only two surviving Italianate-style homes" in the area, the Observer notes. 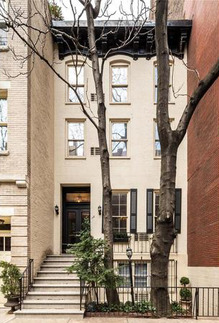 Originally built as a townhouse, the property was converted into a duplex and blacksmith's shop in the 1800s, making horseshoes for nearby stables. Maybe Mr. Madden hoped to summon inspiration for future shoe designs when he made the first purchase of a three bedroom-unit in September 2006.

The purchase was a major step up from the prison cell he lived in a year earlier, when he served a 2 ½-year sentence for securities fraud, according to RealEstalker.

After two more purchases four years later, Mr. Madden, who is reportedly worth $120 million, and wife Wendy Ballew purchased the fourth unit, "a multi-level set up...with a nearly 200-square-foot south-facing roof terrace," in December 2012, the Observer reports. The 20-foot-wide townhouse also features "six bedrooms--four small ones on the third floor, and two on the fifth floor, each with skylights and their own private terraces," according to the Observer.

However, the shoe apparently didn't fit for Mr. and Mrs. Madden; they put the house up for sale just a few months later.

Listed by Douglas Elliman, the townhouse has potential for renovations and reconfiguration of the convoluted floor plan, hopefully creating a clear path from the basement to the fifth floor, according to the listing. 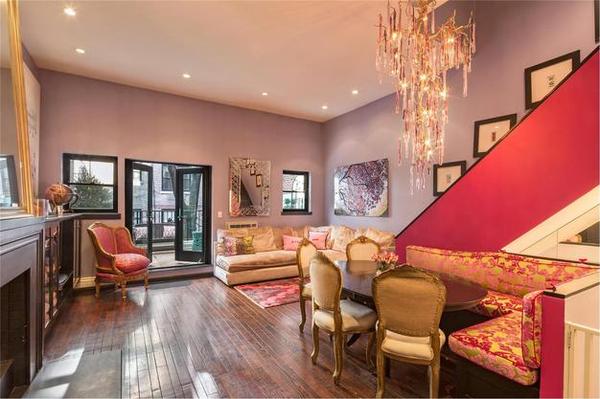 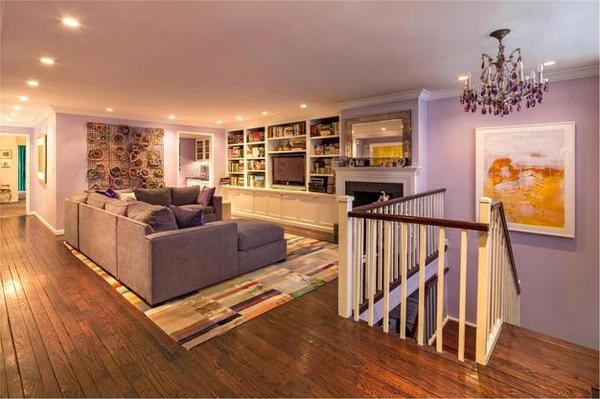 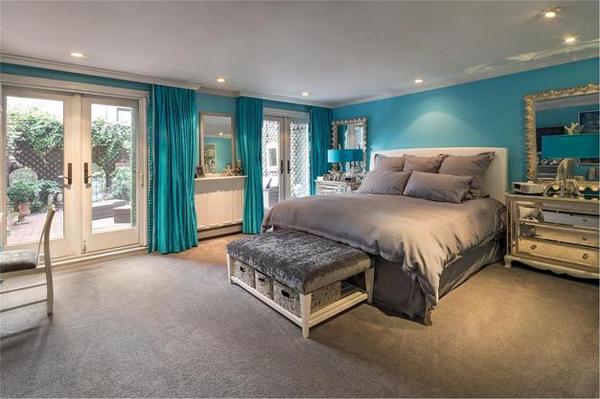 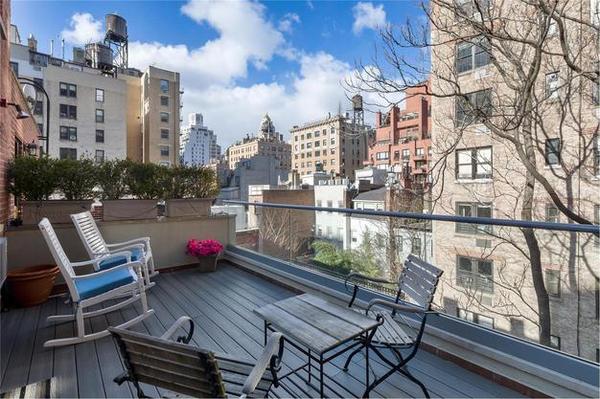