Considered the largest environmental event in history, Earth Hour 2012 took place from 8:30-9:30 p.m. on Saturday, March 31, in a symbolic and unified call for action to reduce the impact of climate change. Hundreds of millions of people located in more than 150 countries switched off non-essential lights for one hour, including CBRE managed properties in the Americas, Europe, the Middle East, Asia and the Pacific.

This year's theme of "I Will If You Will" played a significant role in engaging participants and generating global support, especially through social media channels. The idea was to inspire a mutual challenge that would turn the goal of energy or resource conservation into an actionable behavior. In one noteworthy challenge, Dave Pogue, CBRE's Global Director of Sustainability, agreed to install solar panels on his personal residence if 500 million square feet of CBRE managed space participated in Earth Hour.

"Earth Hour gave us the opportunity to challenge both ourselves and others to become more sustainable in our behaviors and lifestyle," according to Mr. Pogue. "By promoting the concept of a personal Earth Hour challenge, we not only achieved significant participation in the event but helped influence genuine behavioral change for individuals committed to becoming better stewards of the environment."

"CBRE continues to be a recognized global leader in the action towards a more sustainable planet as demonstrated by its commitment to Earth Hour since its inception in 2007," said Andy Ridley, Executive Director and Co-Founder of Earth Hour. "The amount of real estate space that CBRE influenced this year to participate is nothing short of phenomenal. With the commitment of organizations like CBRE on a large, global scale combined with the personal efforts of concerned individuals located in almost every country, the impact of 'I Will If You Will' demonstrates that together we can." 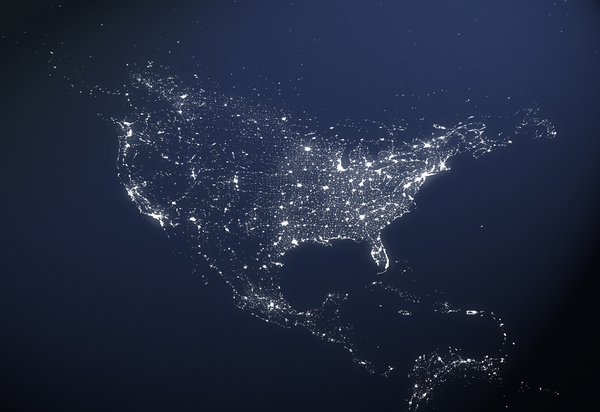