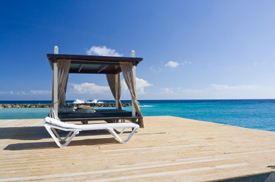 (CURACAO, LESSER ANTILLES) -- Nestled in the southeast corner of the Caribbean Island of Curacao is a soon to be completed $700M luxury golf and oceanfront resort community called Santa Barbara Plantation.

This master-planned home and resort community bordered by water on two sides - Spanish Waters Bay to the west and the Caribbean to the south - is now putting the finishing touches on phase one of construction build out.

Phase one will initially consist of approximately 1,500 acres of land at the western base of a small mountain called Tafelberg, which means 'table top' in English. Santa Barbara Plantation will ultimately have three build out phases on for over 4,000 acres of oceanfront land over a fifteen-year build out cycle.

The resort community also has a large new 120-slip marina in the protected waters of Spanish Bay that can accommodate boats up to 80 feet in length with full utility services.

Santa Barbara Plantation is owned by SFT Investments Limited and being developed by the VIDA Group, which is headed by veteran real estate developer Jack Marshall who was involved in developing and operating such iconic resort communities such as Pebble Beach and Vail Resorts.

Rod Moser, Director of VIDA Group, stated in a one-on-one interview that "Santa Barbara Plantation offers a unique opportunity to those who see value in living in an upscale Caribbean resort community with what I call our 'triple play' - a gated beach front, golf front and marina home community."

The Island itself has 171 square miles of land mass and is located just 37 miles north of Venezuela's coastline in the Lesser Antilles. The island's population is approximately 150,000, and its people are literally a melting pot of primarily Spanish, Dutch and African descent.

Over 300 years ago Curacao's main industry was salt mining. This was an extremely lucrative export at the time and became one of the major factors responsible for drawing the island into international commerce. Curacao also became a center for slave trade during the 17th and 18th centuries.

A century later, phosphate mining also became significant as did Curacao's deep water port as an ideal location in Caribbean for commerce and trade.

Today, Curacao's main industries including oil refining, tourism and financial services have made it significant money and a banking center of the Caribbean. Because of such, Curacao enjoys one of the highest standards of living in the Caribbean. 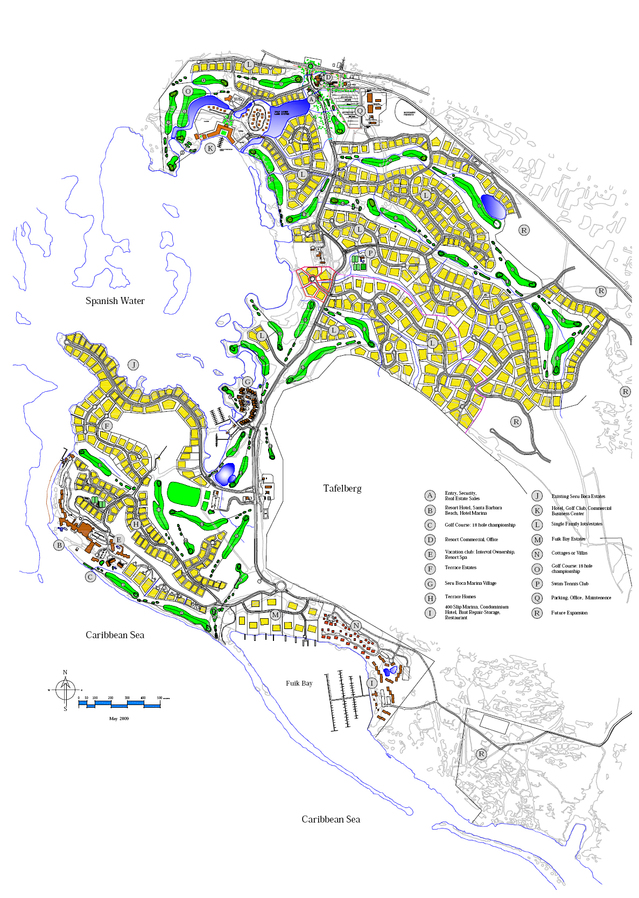