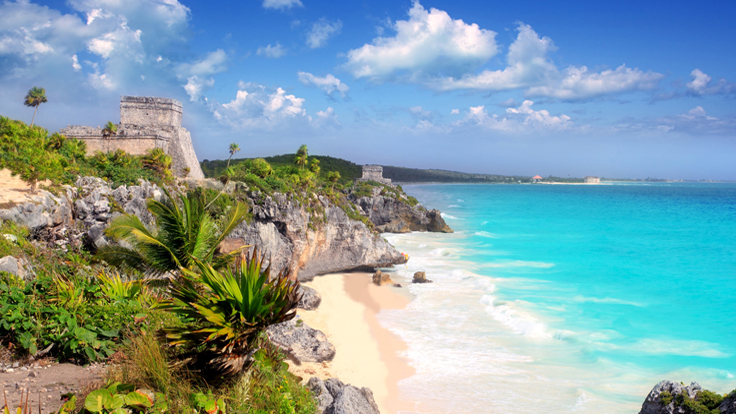 
In a historic move, the lower house of the Mexican Congress voted yesterday to loosen restrictions on foreigners buying property in coastal zones.

The proposed change to the 1917 Constitution passed in the Chamber of Deputies with a vote of 356-119 and will now move to the Senate, where it is likely to spark fierce debate.

The proposal would change Article 27 of the constitution, which prohibits foreigners from owning property within 31 miles from the coast and 62 miles from the country's borders. The law forces foreign buyers to use real-estate Mexican bank trusts known as fideicomiso to purchase and handle the property.

The bank trusts, established in 1973, place the property's legal title in the name of a Mexican bank while allowing the buyer the same rights of ownership given to a Mexican national. 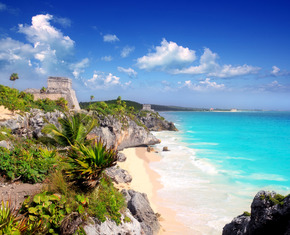 The reform measure is sponsored by Congressman Manlio Fabio Beltrones of the Institutional Revolutionary Party. Similar measures have been proposed in the past as a way to encourage tourism investment from foreign retirees, but not by a political leader as influential as Mr. Beltrones, according to the Associated Press.

The change would only affect residential property ownership and excludes commercial projects.

However, opponents are concerned the move would lead to foreign colonization of the country and "give free rein to foreigners to legally buy up the best land, and encourage robbery and financial and real estate speculation," farmworker group the Union of Indians and the Farmers' Force said.

Proponents argue the measure stems from fear of foreign invasion during the 19th century and the law should be brought up to date.

"Basically it's going on anyway, but with all these foul distortions of having to pay people off," political science professor Federico Estevez told the Associated Press.