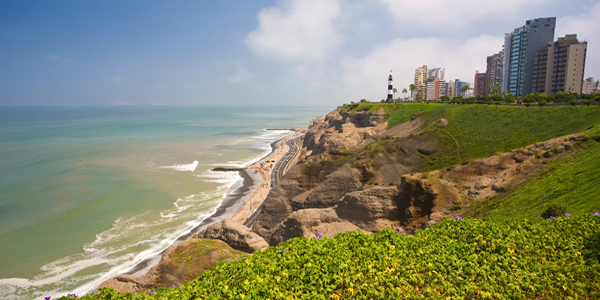 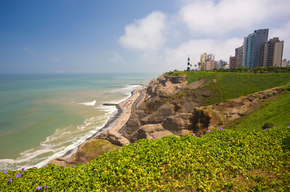 The high number of units sold and coming on line has raised serious questions about the ability of the market to absorb the units given the pace of price increases.   According to an analysis by the Peruvian Construction Chamber, in the period between 2009 and 2012, the price per square meter of apartments in the Los Olivos district in Lima increased from $441 to $877, an increase of nearly 100%.  In the districts of Lince and La Molina, the increase was nearly as high at 96.6% and 94.6% respectively.

Viewed over a one year period, the pace of the price increase is even more striking.  In the district of Barranco in Lima, the average price for an apartment has increased from $1,456 to $1,987 per square meter, an increase of 40.3%.  In the districts of San Borja and San Isidro, the increases amounted to 38.4% and 36.5%, respectively.

The general view of the Peruvian residential market is that while the rate of increase of prices in certain districts is abnormally high and difficult to sustain, as a whole the residential market has significant growth potential, particularly for middle class and lower middle class housing.  According to information provided by the Camara Peruana de la Construcción,  the amount of unsatisfied demand in the Peruvian residential sector (representing persons with the ability to purchase a home and interest in purchasing) amounts to nearly 400,000 homes.  Nearly 50,000 of this demand is in Lima and Callao in the price range of between $30,000 and $80,000.  Key districts where demand is concentrated include Santiago de Surco, Los Olivos, San Juan de Lurigancho, Ate and San Miguel.

While Peruvian residential demand remains very strong, a significant portion of unmet demand is in the lower middle class segment, which is highly sensitive to economic downturns.    While Peru has committed to provide credit to support the lower income housing market, a significant drop in GDP growth would likely cause unmet demand to sharply fall.  This will increasingly be the case as land scarcity in Lima pushes up housing costs.