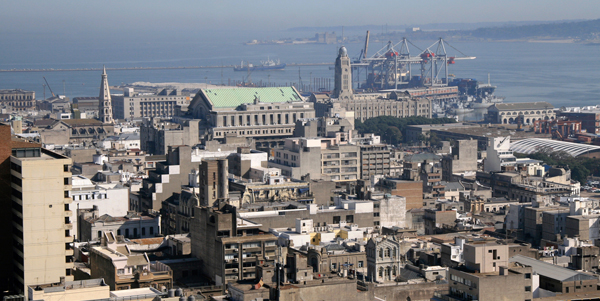 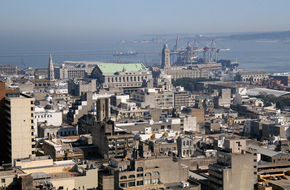 On top of the generally weakening nature of the Uruguay economy and the decision of the Uruguay Central Bank to attempt to fend off inflation by increasing the reference interest rate to 9 percent, the real estate market is facing a major uphill battle as the beginning of the southern hemisphere summer season approaches.

Reflecting what one commentator has defined as potentially the worst market scenario "in a decade", it was reported in iprofesional.com that the volume of real estate transactions in Punta del Este, one of South America's major beach destinations, has fallen 30 percent in 2012 compared to the previous year.  In addition to the sharp drop in deals, it was noted that, reflecting concerns about future demand, investments in new projects over the year have fallen 25 percent.  It is expected that the contraction in Argentine demand will also impact Uruguay's largest real estate market, Montevideo.

Rather than a sharp drop in domestic interest, the principle reason for the transaction volume decline has been a significant fall off in demand from buyers from neighboring Argentina, collectively one of the Uruguay real estate market's most important forces.  This decline has been caused due to strict currency controls that have been issued by the Argentine government, the general economic situation in Argentina as well as a tax information sharing agreement between Argentina and Uruguay.

In addition to real estate transactions, another key concern is the possibility of a steep decline in Argentine purchases in Uruguay during the economically important tourist season.  To combat this, the Uruguayan government has launched a number of measures, including exemption from 22.5 percent of the Value Added Tax as well as a refund of 10.5 percent of real estate rentals.  For a number of reasons, however, it is believed that these measures will have limited impact on Argentine spending and local hospitality establishments will be forced to significantly lower prices to keep hotels filled.

Facing this situation, the Chamber of the Tourism Hotel Industry of Uruguay has recommended that hotel operators lower their prices at least 15 percent.  In addition to increase demand, this measure has been recommended to counteract the reported announcement of the Argentine government to apply a 15 percent charge to credit card purchases abroad by Argentines.  Another initiative that is being considered by Uruguay hotel operators is to accept payment in Argentine pesos.

The Uruguay real estate sector will also likely be negatively affected by the economic slowdown in Brazil, an important Uruguayan trade partner and investor.   Inflation in Uruguay is also creating upward pressure on development costs.

Despite the drop in demand, real estate prices in Punta del Este still remain very high.   According to information compiled by Reporte Inmobiliario, the current value of real estate is approximately US $4,080 per square meter, representing a yearly increase of over 15 percent.