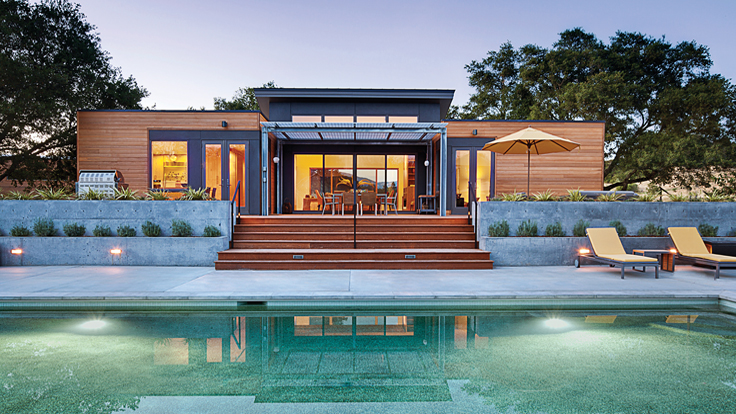 
An ambitious developer of pre-fabricated homes has raised $65 million as it looks to create a market for its "green, precision-built" houses.

Massachusetts-based Blu Homes will use the money to build 15 to 20 model display homes in key markets around the U.S., the company said in a statement. 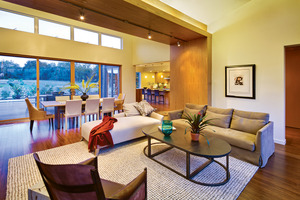 The company was founded in 2008 by "serial entrepreneur" Bill Haney and former venture capitalist Maura McCarthy. The company's proprietary technology allows the homes to be constructed in a 250,000-square-foot manufacturing facility in Vallejo, California, and then easily folded and compacted for transport. On site the elements can be easily "unfolded" for construction.

"We're a technology company that builds homes," Ms. McCarthy once told a reporter.

Pre-fabricated homes have long-struggled to find a mass audience. Problems with manufacturing, the cost of materials and the need to transport components over long distances diminished the cost-effectiveness and efficiencies of the concept. 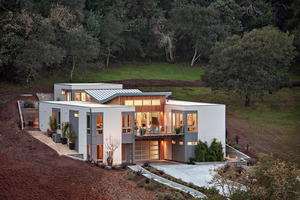 "The state of modern prefab is not good at all," writer Allison Arieff, who tracks the market, told Forbes in 2011. "If you figure it's already a niche market, and it never claimed to be otherwise, you already have a small percentage of an overall housing market that is crummy."

Blu announced a $60 million round of fundraising last September, led by Netherlands-based Skagen Group. At the time the company said it had raised $69 million since it launched in 2008. Angel investors included Abby Disney, the grandniece of Walt Disney, Forbes reported.