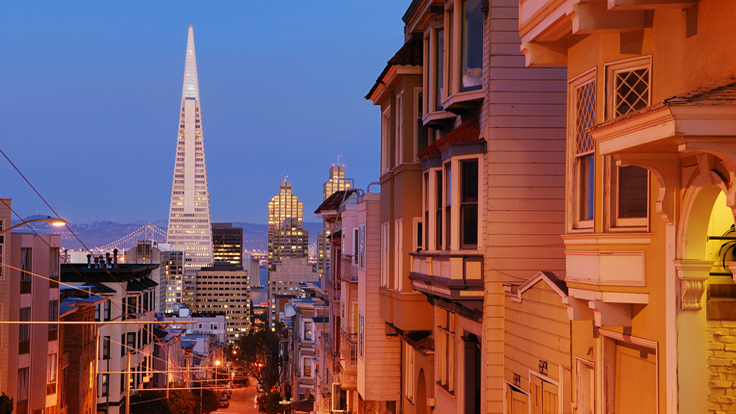 
Home sales in California were essentially flat in January, due to a limited supply of homes, according to the California Association of Realtors.

Single-family home sales totaled a seasonally adjusted annualized rate of 363,640 in January, dropping 13.8 percent from the previous year. Sales increased a slight 0.3 percent from a revised 362,430 in December.

"The underlying fundamentals for housing demand exists, however, constrained inventory is holding back a stronger recovery as affordability becomes an issue for current homeowners who are reluctant to move due to less attractive mortgage rates and more restrictive lending standards," said C.A.R. president Kevin Brown.  "Supply conditions in the lower-priced segment were especially tight as inventory for homes priced below $300,000 fell 13.4 percent from the previous year, while inventory for homes priced $1 million and higher increased 11.1 percent from last year."

The median home price in January reached $410,990, falling from $438,090 in December. January's median price was 22.1 percent higher than the revised $336,650 seen in January 2013, marking the 23rd consecutive month of yearly increases and the 19th straight month of double-digit annual increases, according to the data.

"The decline in the January median price was the largest in a year but is typical between December and January, with that decline averaging nearly nine percent over the last six years," said C.A.R.  chief economist Leslie Appleton-Young.  "The statewide median price was pulled down by a change in the mix of sales, as sales in higher-priced areas such as the Bay Area, Los Angeles, Orange, San Diego, and Ventura counties fell much sharper than in lower-priced areas."