Foreclosure filings in the United States are down 25 percent from a year ago, prompting speculation that housing markets may be returning to a semblance of normalcy. 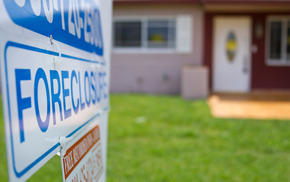 "At a high level the U.S. foreclosure inferno has been effectively contained and should be reduced to a slow burn in the next two years," said Daren Blomquist, vice president of RealtyTrac, which released the latest data.

"Dangerous foreclosure flare-ups are still popping up in states where foreclosures have been delayed by a lengthy court process or by new legislation making it more difficult to foreclose outside of the court system. Foreclosure starts have been steadily building in those states over the last several months and likely will end up as bank repossessions or short sales later this year. 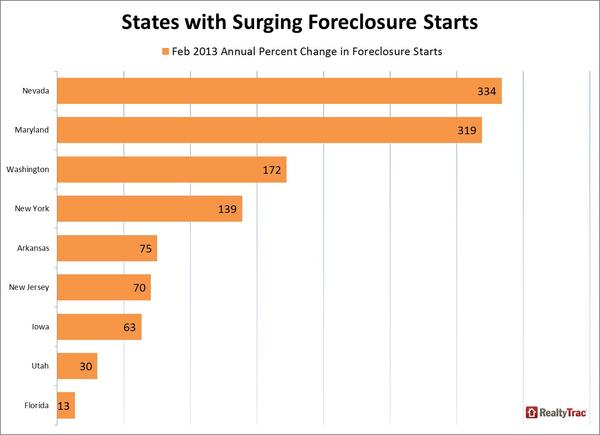