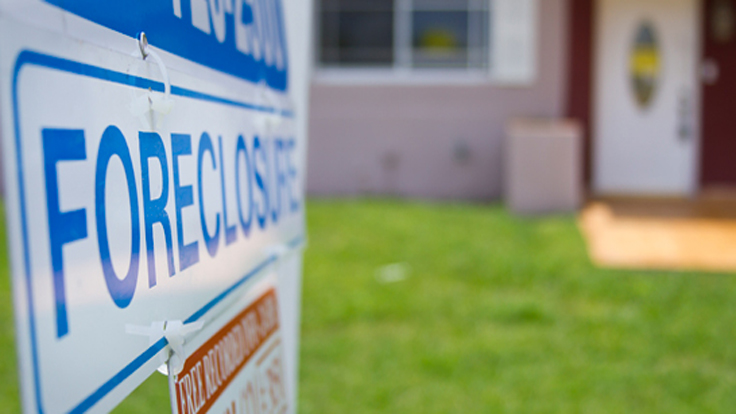 
U.S. foreclosure filings were down 23 percent in March from a year earlier, providing more evidence that the housing market is stabilizing.

First quarter foreclosure numbers were at the lowest point since the second quarter of 2007, according to the latest data from RealtyTrac. A total of 442,117 filing were reported, down 12 percent from the previous quarter and 23 percent lower than the first quarter of 2012.

However, RealtyTrac signaled that not all the pain is in the past.

More findings from the latest numbers: 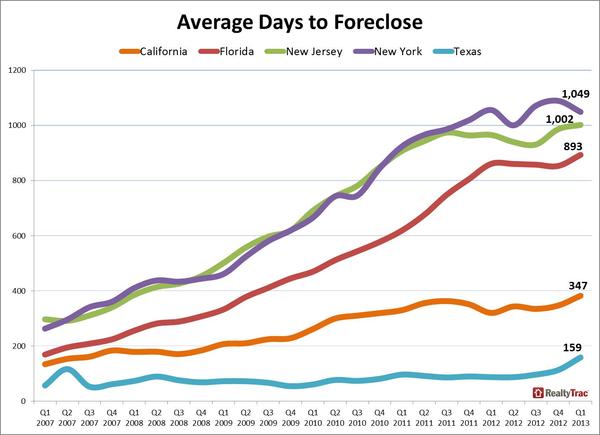 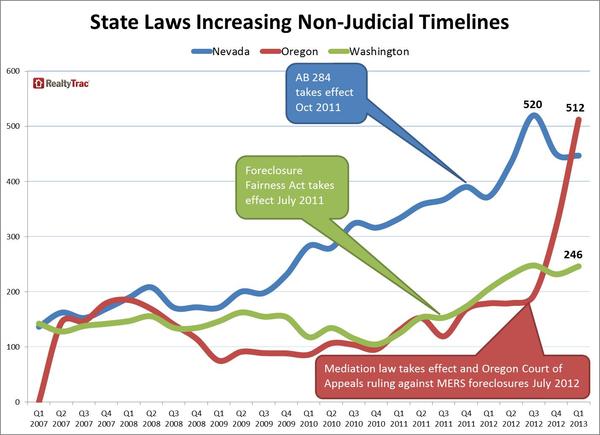 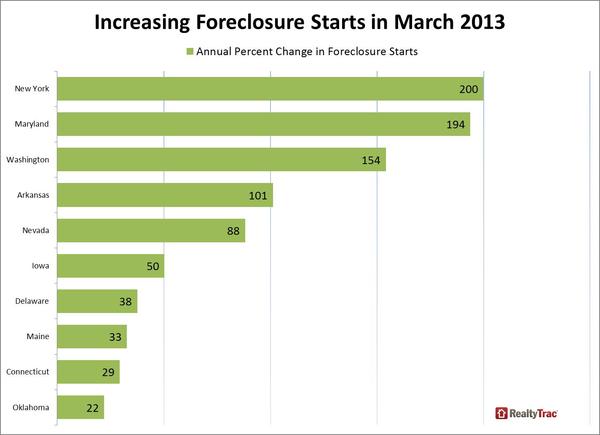 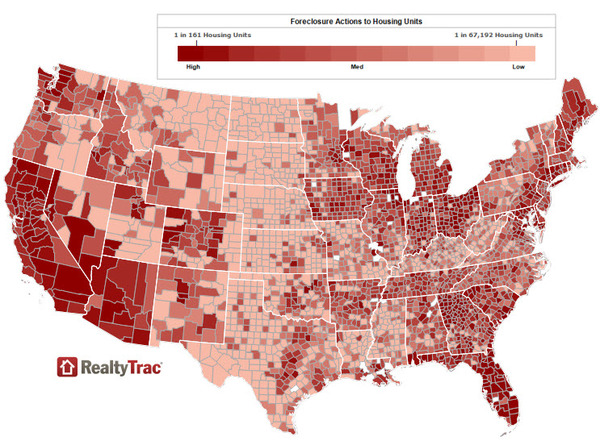