According to the California Association of Realtors (CAR) "2013 International Clients Survey", international home buyers preferred purchasing properties in the United States over all other countries. These foreign buyers still view the U.S. as a safe place to put their money. 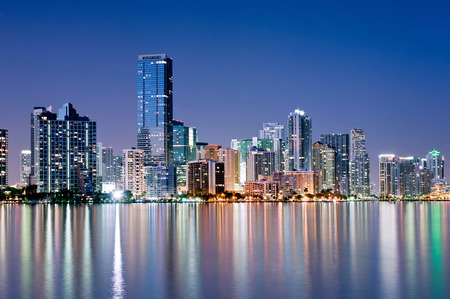 The vast majority (85 percent) of international buyers said they only considered purchasing a home in the U.S., citing that the stable government and financial system would guarantee their home investment. Fifteen percent considered investing in other countries, with Canada, Germany, Mexico, China, Singapore, Sweden, and France cited as other countries most considered.

Over $68.2 billion in residential property transactions occurred in the U.S. during 2013, down from $82.5 billion in 2012 according to the National Association of Realtors (NAR). 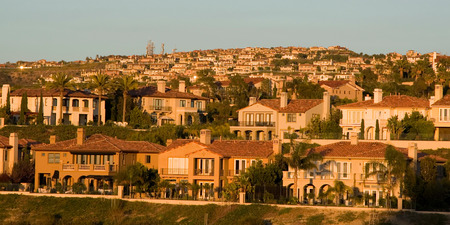 International buyers purchased a property in the U.S. primarily for investment purposes or tax advantages (18 percent) or to rent out (14 percent), contrary to traditional home buyers, who purchased primarily because they were tired of renting (23 percent).

The top four states in terms of number of international buyers: