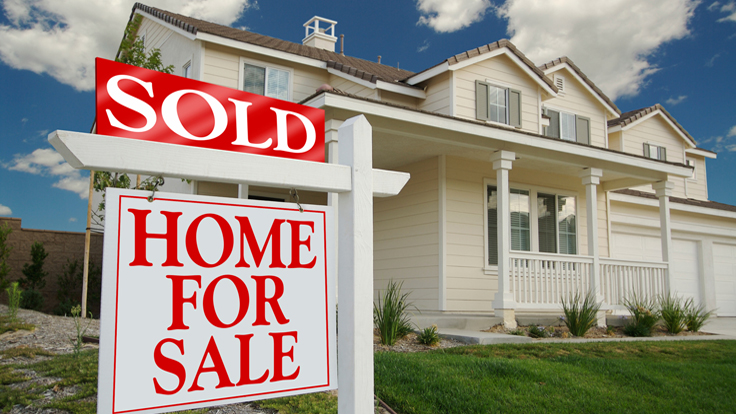 
Hispanic home ownership is skyrocketing, providing an important driver to the rebounding U.S. housing market, according to a new study by the National Association of Hispanic Real Estate Professionals.

From 2000 to 2012, Hispanic homeownership increased 58 percent, from 4.2 million to 6.7 million homes. The non-Hispanic U.S. population reported just a five percent increase during the same period.

The Hispanic community has remained remarkably resilient during the soft economy, according to Gary Acosta, chief executive of NAHREP and editor of the study. Hispanics view homeownership as a status symbol, with 56 percent of respondents to the survey saying that homes are seen as a symbol of success, which is a major motivation for buying, he said. Less than a third of non-Hispanics offered the same view.

"It really speaks to the core reason why so many Hispanics buy homes," Mr. Acosta told Hispanic Business. "They are looking for economic opportunities, and homeownership provides a more stable economic environment." 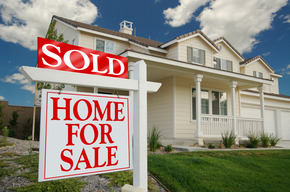 The trend is expected to continue, with Hispanics predicted to account for 40 percent of the estimated 12 million to 14 million net new households created within the next decade, the study found.

"If you are a (real estate agent) in markets such as North Carolina, Idaho, Utah, California, Arizona or New Jersey, you need to have a strategy to target this (demographic)," Mr. Acosta said.