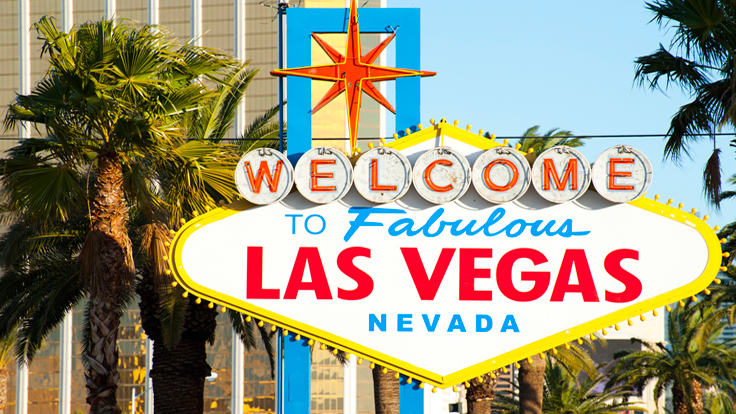 
More home are coming on the market in Las Vegas and prices are leveling off, raising expectations that the market may be stabilizing after a tumultuous year.

The median price for a single-family existing home was $182,000 in August, a 31.9 percent increase from a year earlier, but a slight 1.1 percent rise from July, according to the latest data from the Greater Las Vegas Association of Realtors. Prices are still far below the median price record of $315,000 set in June 2006.

The median price of condominiums and townhomes sold in August was $91,500, 33.6 percent higher than a year ago, although unchanged from July.

Demand has outpaced supply in recent months, but the number of homes listed for sale increased 2.4 percent in August from July, according to GLVAR data. Coupled with a declining number of foreclosures and short sales, the increase in inventory may stabilize prices in the short term, GLVAR reports

"Prices may level out soon, but I don't think they will drop," GLVAR President Dave Tina said in a statement. "It's good to see more homes available for sale in the past few months. At the same time, I see some sellers pricing their homes too high for the market and then having to reduce their asking prices. If that continues, homes will stay on the market longer."

But so-called "traditional" sales - homes not sold through foreclosure or some other distressed mechanism - accounted for 67 percent in August, up from 64 percent in July, "as high as that percentage has been in several years," GLVAR reports.