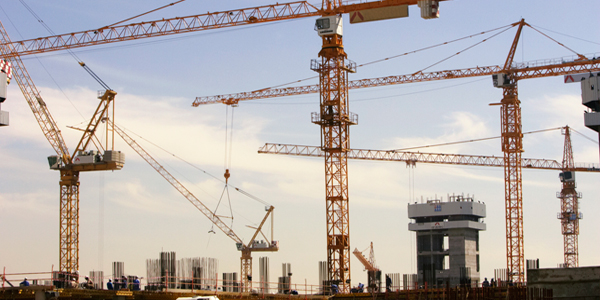 83 New Condo Towers Proposed For South Florida; It's 2004 All Over Again

(Miami, FL) -- New condo development is now making a roaring comeback in South Florida. It is 2004 all over again.

That is the word from Peter Zalewski, principal with Condo Vultures, a real estate consultancy and marketing company given at this week's International Real Estate Congress conference in Miami. Developers in the region are proposing to build 83 condominium towers with 12,410 units (as of November 8th) in the next few years, he says.

One of the projects that will contribute to the new supply is slated for the site of the Bal Harbour Club in Bal Harbor, Florida, an affluent beachfront community. Argentine developer Consultatio Bal Harbour, LLC, bought the 5.5-acre site last June for $220 million and plans to demolish the club and build 250 luxury high-rise condominiums there that will sell for over $2 million each. The developer is currently working through the approval process.

Although large numbers of Latin Americans have flocked to South Florida to buy condominiums and other residential real estate in recent years, Canadians are still Florida's number one residential real estate customer. Today, that is partially because of what is happening in the real estate market at home, says Zalewski. "Toronto's condominium market is getting frothy," which is why buyers have headed south, he says. And joining the Latin Americans and Canadians these days are Chinese buyers, who are discovering Miami-Dade County's condominium market, Zalewski reports. 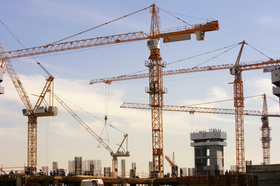 In 2008, after the collapse of the financial markets, there were 108,000 townhouses and condominiums on the market in South Florida. Today, there are less than 3,000 of those units left to be sold out of 49,000 built since 2003 in the region's coastal markets, says Zalewski. In a year, all of those units will be sold, he says.

After a dearth of financing for condominiums, lenders will be open to funding them again, says Zalewski."The rising rents in Coastal South Florida are contributing to a dramatic change in lender mentality. As rents have increased--for example, the median monthly rental rate in Greater Downtown Miami was $1.56 per square foot in third quarter 2009 compared to $2.02 per square foot in third quarter 2012--lenders are growing increasingly comfortable financing rental towers that we think will be converted into condominiums upon completion," he says. "In addition, the number of cash buyers going under contract to purchase pre-construction condos is prompting several large national banks to rethink their recent philosophy regarding new condo construction," he says.

Meanwhile, "cash investors, both international and domestic," who bought condominiums in South Florida in the last few years, will start to "unload their properties," says Zalewski. The reason for this, he says is that when investors buy real estate, especially condominiums, "they do so with projected returns and time horizons (in mind). Most investors, regardless of their countries of origin, usually work under a three to five-year plan. By the time domestic buyers return to the South Florida condo market as a result of financing, many (of the earlier investors) are likely to be up against the end of their time-horizon schedules, prompting a likely sale."

It seems history does have a way of repeating itself.