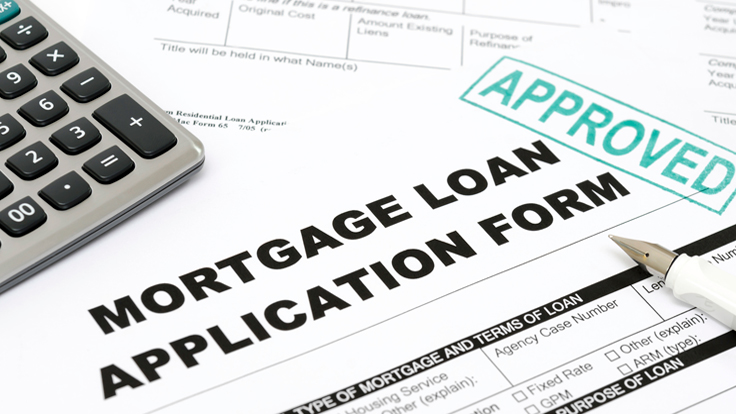 
Mortgage rates in the US rose sharply in the last week, hitting levels not seen in two years.

The 30-year fixed mortgage is up to 4.38 percent, up from 3.88 percent a week ago, according to a database tracked by Zillow, the listings site. The spike in rates came after Federal Reserve chairman Ben Bernanke reiterated his plan to scale back on the Fed's stimulus program later this year.

"This coming week, we expect rates will be volatile as the market recalibrates and determines whether we've reached a new plateau near 4.5 percent or whether this week's rate spike was an overreaction that warrants a downward adjustment," said Erin Lantz, director of Zillow Mortgage Marketplace.

While not an official mortgage rate tracker, Zillow's conclusions are in line with data emerging from other sources.

HSH Associates, a data firm, now pegs the average 30-year fixed rate home loan at 4.63 percent, up from 4.33 percent last week and more than full point above the 3.44 percent average recorded last December.
Bankrate.com puts the average rate closer to 4.51 percent, about half a percentage point higher than last week.

Analysts are not sure if the rate hikes will continue in the short term, but most agree that rates are in the midst of a steady upward trend. Now the questions turns to the impact the rate increases will have on the housing market.