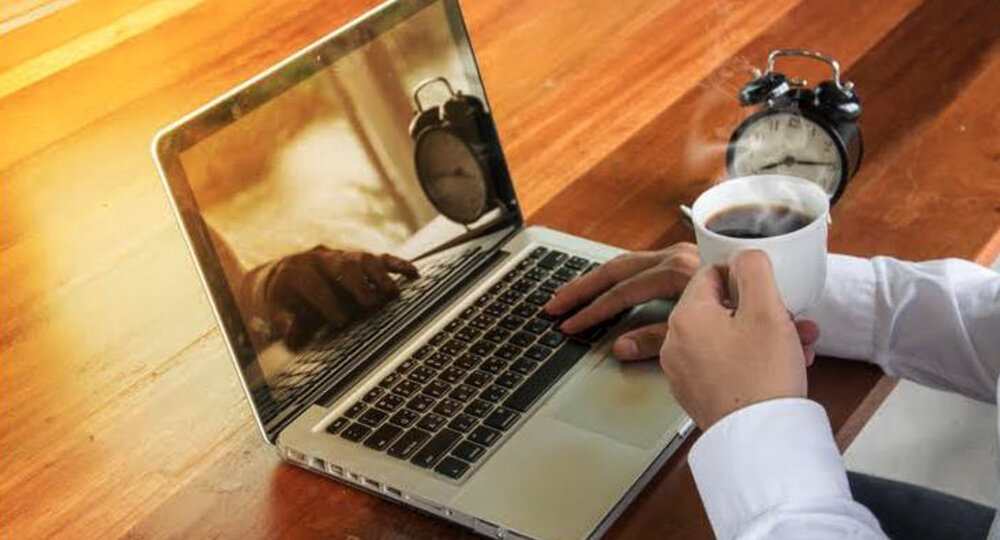 4 Top Reasons Why People Fail to Pass the CPA Exam

The CPA exam is difficult, and failing to pass one of the sections is nothing to be ashamed of. But when you look at individuals who continue to fail over and over again, it's usually possible to trace their shortcomings back to a few common factors.

The Challenge of the CPA Exam

It's no surprise that the CPA exam is difficult. If you've been in this industry for any period of time, then you've certainly heard your fair share of horror stories about accountants who take the exam and fail miserably. In fact, we're coming off perhaps the best performing year in decades, and here's what the cumulative pass rates looked like for each of the four sections:

If you study the years prior to 2020, you'll find that it's actually quite typical for pass rates to be below 50 percent for the AUD, FAR, and REG sections. And, historically, the BEC pass rate is well below 60 percent.

To pass the CPA exam, you actually have to pass each of the four sections within a rolling 18 month period. In other words, it's extremely challenging. So while it's no surprise that people fail, the question is, what causes them to fail?

We all have our own unique strengths, weaknesses, and circumstances. So while no two situations are ever identical, there are four reasons why CPA exam candidates commonly fail. Let's explore each in further detail:

Truth be told, most people fail the CPA exam because they simply aren't prepared. They think they can treat it like any other exam they've taken in their life and fail to recognize just how challenging and intensive it truly is.

If you want to increase your chances of passing the CPA exam, you have to study. It's as simple as that. More specifically, you need to choose the right CPA exam preparation course.

There are plenty of options out there, but Wiley CPAexcel is one of the better ones. They have a track record of helping 9 out of 10 students pass all four sections of the CPA exam.

Many CPA exam students feel intimidated by the process. They've spent months or years hearing about how difficult it is. As a result, self-doubt creeps in and the challenge feels monumental. But you can't let fear or intimidation prevent you from giving the CPA exam everything you've got.

The reality is that the CPA exam is difficult. However, it's not impossible. If you put in the time and study the right material, you can pass. It's a matter of dedicating yourself to the task at hand for as long as it takes. Show up prepared and all of that intimidation will melt away.

Sometimes there's an issue with motivation. This is usually a factor when you're working a full-time job and studying for the exam simultaneously. You spend eight to 10 hours working, and by the time you get home, there's simply not enough energy or willpower in the tank to study.

The best way to defeat a lack of motivation is to prioritize studying. Rather than leaving it for the last thing in the day, make it the first thing you do. Wake up early and get a couple of hours of study time in the wee hours of the day while your focus and willpower are still at peak levels.

4. Unfamiliar with the Format

Some students know the content, but then they show up to take the exam and they aren't prepared for the format. They haven't taken the time to study how the test is set up and, as a result, don't do a good job of pacing themselves.

The easiest way to resolve this issue is by taking several mock exams during the preparation process.

Becoming a CPA is almost guaranteed to make you successful. And while it's a very challenging exam, you can pass it. The key is to overcome these four chokepoints and implement a study system that works for you.