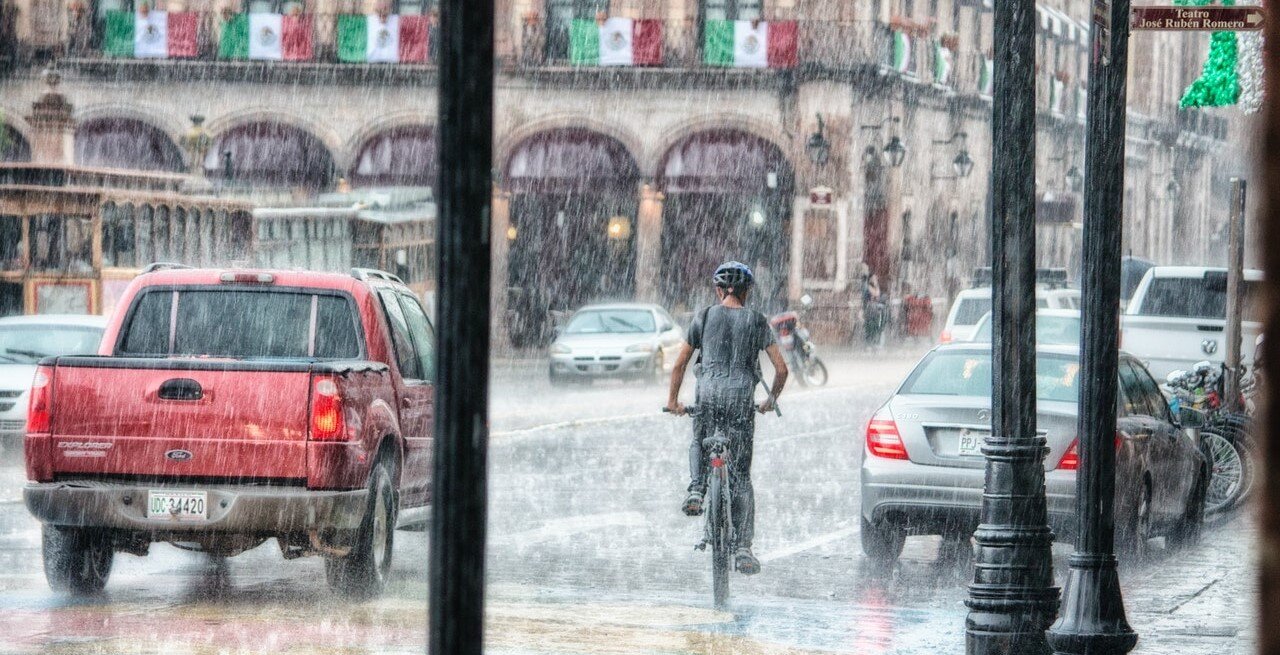 Why Housing Experts Are Worried About Climate Change

Although there are some who still believe climate change is a myth, or that it is at least not as significant a problem as we've been made to believe, the consensus among experts is that climate change is very real. It's also poised to impact the lives of people throughout the world in a number of ways.

For example, some believe that climate change is to blame for recent devastating weather events, such as massive hurricanes. They've also potentially contributed to large wildfires in California and other parts of the world. These events have caused significant property damage affecting those who live and work in the areas where they strike.

According to some housing experts, this is a problem that's likely to grow worse in the coming years.

The Mortgage Bankers Association (MBA) Research Institute for Housing recently issued a report studying the effects of climate change on the housing market and the manner in which risk is distributed across a range of stakeholders.

DolmanLaw.com, a Florida property damage law firm, predicts that climate change will yield an increase in the number of property damage claims that homeowners will file in areas where the byproducts of climate change are most prominent. Along with studying how acute risks and hazards (such as hurricanes and wildfires) will result in property damage, the study also covers how more long-term or "chronic" issues (such as rising temperatures) will threaten infrastructure and buildings over time.

Another housing expert, CoreLogic, also released a study on these topics. CoreLogic's study specifically focuses on the topic of wildfires. Their analysis indicates very clearly that wildfires are growing in intensity every year and that wildfire season appears to last longer and longer with each passing year. This has impacted housing and rent costs. Again, it can also result in an increase in property damage claims.

Both groups emphasize the importance of preparing to ensure housing markets and housing finance are able to adapt to the changes and risks that are likely to result from climate change. Although it is true that steps can be taken now to slow the progress of climate change, many agree that it's too late to prevent the problem from worsening entirely. Even if drastic and necessary measures are taken, it remains undeniable to many that climate change is going to continue having an impact on people's lives. Those involved in housing must prepare accordingly.

This should involve some degree of government intervention. While insurance firms, housing developers, and others can certainly do their part to minimize the negative effects of climate change on the housing market, making major changes will likely require government involvement.

For example, governments should evaluate their current emergency response plans to identify any weaknesses that could be improved upon. There may soon be acute housing crises occurring more often than ever. Governments may need to step in fast to ensure those affected by these crises have places to live.

Climate change's long-term impacts have yet to be seen. It's necessary to conduct additional studies to determine how we can prepare for all possibilities.