According to JLL's latest Residential Sales Market Monitor released this past week, the strike rate of People's Republic of China (PRC) developers in Hong Kong's government land sales market dropped notably in 2018, with the successful bidding rate for residential development sites dipping to 27% compared to 70% in the previous year. 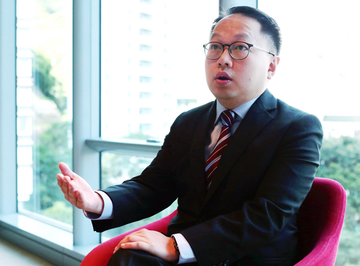 Of the thirteen residential sites tendered by the government in 2018, only three were won by PRC developers, namely, Poly Property winning a residential site in Yau Tong and Goldin Financial and China Overseas Land and Investment winning sites at the former Kai Tak airport. The Accommodation Value of all three sites fell within market expectations, with two at the lower-end of market expectations. The remaining sites sold were mostly awarded to local heavyweight developers.

Although the participation rate of PRC developers fell from 90% in 2017 to 73% in 2018, their ongoing involvement in government land sales reflects their long-term optimism on Hong Kong's residential property market. They were, however, more selective on the sites where they made bids and more were conservative on pricing.

Henry Mok, Senior Director of Capital Markets at JLL said, "The change in attitude can be explained by a slowing mainland economy, which in third quarter grew at its slowest pace since the Global Financial Crisis. Throw in a simmering trade war between China and US, the mainland government has taken actions to restrict capital outflow which in turn has increased difficulties for PRC developers to invest overseas, including the Hong Kong land sales market" 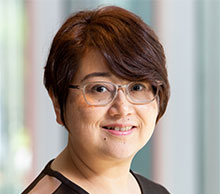 "We expect PRC developers to remain selective and conservative when bidding in government land sale in short run. Moreover, this situation could deteriorate if restrictions on capital outflows are tightened further. With fewer competitive PRC bidders, local heavyweights will grab the chance to expand their land reserves and continue to dominate the land sale market. And with housing prices forecasted to decline 15% in 2019, softer land prices are expected to follow", commented Cathie Chung, Senior Director of Research at JLL.