It's good times again in Monaco. On the heels of last weekend's exciting F1 Monaco Grand Prix, there is yet another reason to celebrate in the small principality - real estate sales.

According to international real estate advisor Savills' Spotlight on Monaco Report, Monaco is experienced a significant surge in residential market activity in 2014 with transaction volumes exceeding their 2007 peak for the first time. 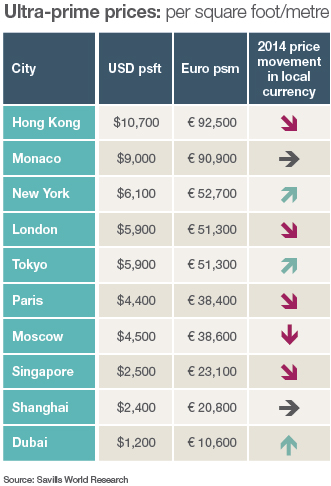 In total, 555 re-sale properties were sold in 2014, putting the number of sales 21% above their 2007 levels. The very upper tiers of the market have been the most liquid, pushing re-sale volumes in euro terms to new highs. Some €2bn ($2.2bn USD) of re-sale property traded in 2014.

The new development market is tiny and exclusive and since the global economic downturn, developers in the Principality have shifted their focus to the global ultra-prime segment, developing larger units at higher price points. This has pushed new build sales volumes to €345million ($376m USD), 2.5 times the volume recorded in 2013 and 13 times that of 2008.

However, whilst total sales volumes by both number and value have reached new highs, average prices have remained static.  A weak euro has meant that Monaco has dropped down the global league table and is now second to Hong Kong in US dollar terms, purely on currency movements.

See related story: World's Most Expensive Penthouse Now on the Market in Monaco

Given Monaco's high global profile, limited new development and sustained demand, we expect prices to remain stable. Monaco has the highest GDP per head of any population in the world. It is one of a handful of elite city states and has more in common with Macau and Singapore than almost anywhere else in Europe. Nevertheless, this wealth goes hand in hand with some of the world's major urban centres and Monaco forms a network of city property holdings. Homes in Monaco are most commonly paired with London, followed by New York and Moscow. 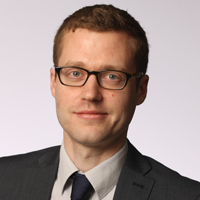 Monaco remains a premier destination for motor sport, yachting, gambling and recreation. This combination, right on Europe's doorstep, sets it apart from almost any other city or state. Only Macau is beginning to come close but the attractions of the South China Sea are not the same as the Mediterranean. In the longer term, Gibraltar has the potential perhaps to be a rival but it will need investment and infrastructure if it is to challenge Monaco.

Paul Tostevin, associate director, Savills World Research, said, "The unique offering of Monaco's global appeal and its extremely limited land supply will all combine to keep its real estate prices high with few or no mechanisms for them to fall. Price are at, or near, a high plateau and will be for some time to come" 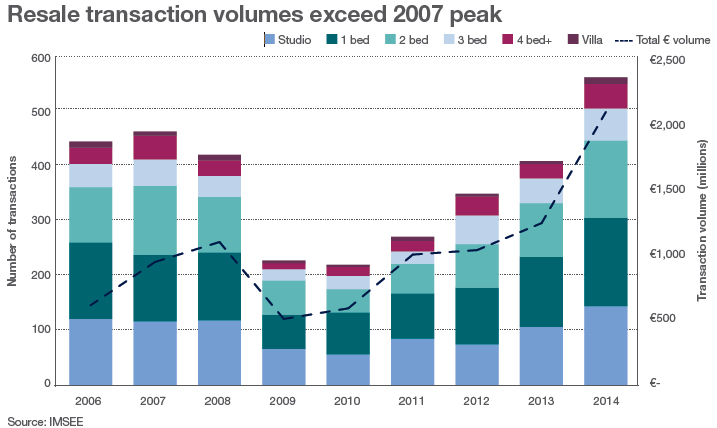