"Loan performance varies by the health of the local economy and housing market. Alaska, North Dakota and Wyoming, three states with energy-related job loss, experienced a rise in serious delinquency rates while all other states had a decline," said Dr. Frank Nothaft, chief economist for CoreLogic. "Although there were large declines in foreclosure rates in New York and New Jersey, both states experienced the highest serious delinquency rates in the nation, reflecting lagging home values in most neighborhoods and an unemployment rate above the national average."

"Housing and labor markets improved over the past year, setting the stage for further declines in foreclosure rates across much of the nation," said Anand Nallathambi, president and CEO of CoreLogic. "Home values posted an annual gain of 5.8 percent through September in the CoreLogic Home Price Index, and payroll employment rose 2.4 million for the year through October." 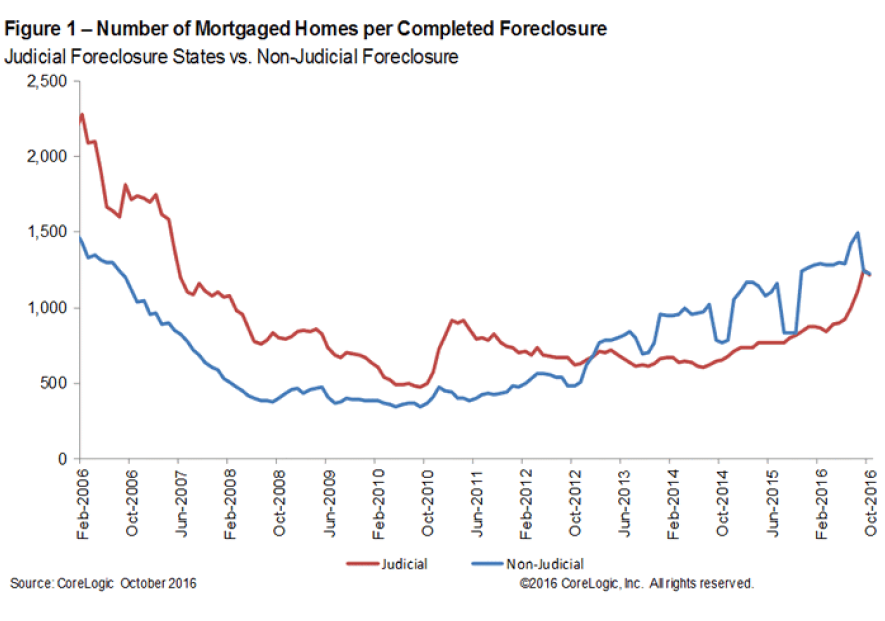 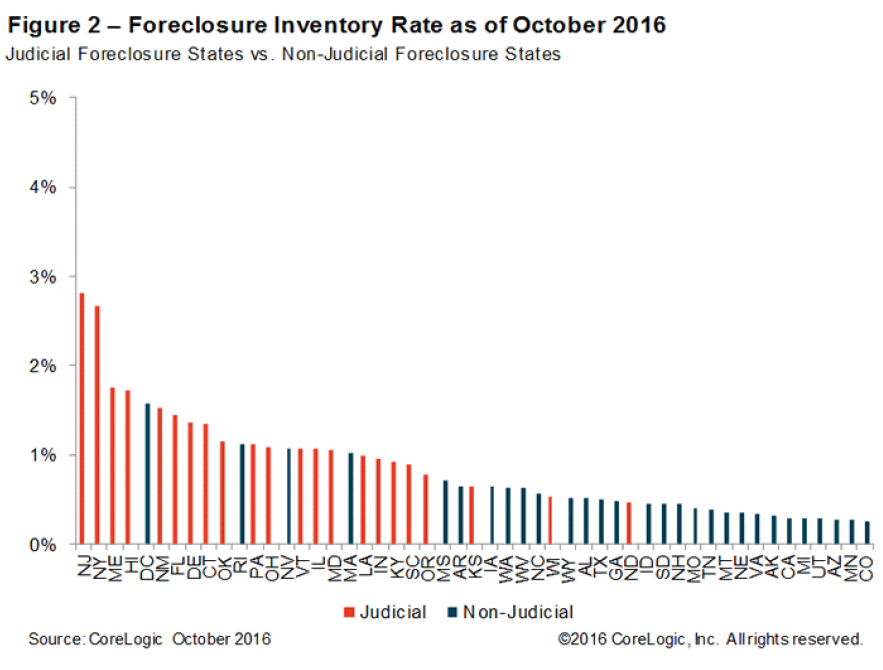 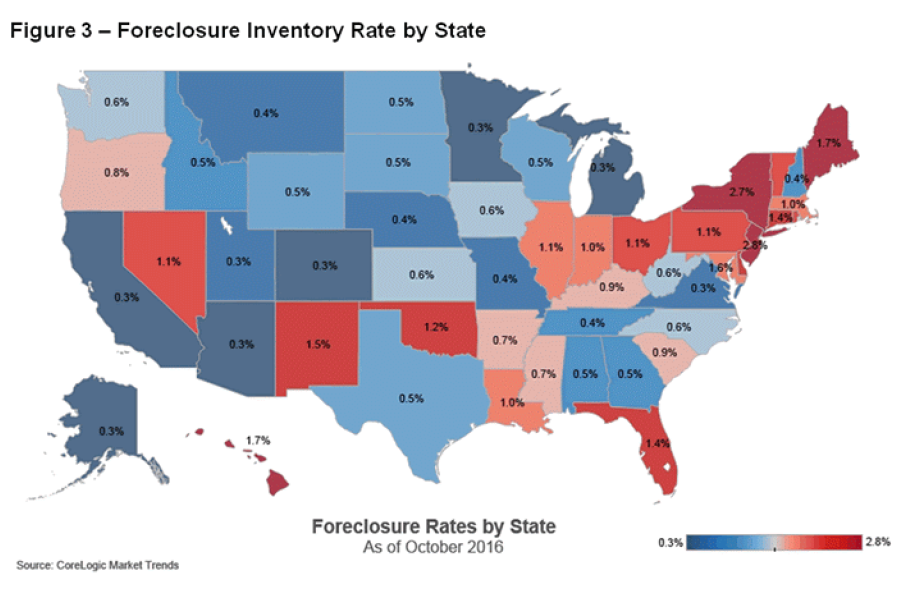